He studied at the Munich Technical University until 1909. His teacher was Friedrich von Thiersch, a very prominet architect for houses in neo-styles.

He started his career in Munich and became later a City builder in the municipal building construction administration of Cologne from 1913-1924.

In Cologne he prepared his disertation "The Cologne Traffic Problems", which he wanted to use for his practical work. However, under the mayor of Cologne, Konrad Adenauer, the project was not permitted. Although he had a permanent employment in Cologne, he applied to become a city building councilor in Nuremberg and Leipzig because of this decision by Adenauer. The Leipzig city council was the first to react, so he went to Leipzig on 1 November 1924 and his family followed him in 1925.
His first task in Leipzig was to draw up a general development plan. In the following years, he was a member of the Reichsforschungsgesellschaft für Wirtschaftlichkeit im Bau- und Wohnungswesen (Reich Research Society for Economic Efficiency in Building and Housing), clarifying questions of (social) housing construction. Among its members was Walter Gropius, with whom he represented the steel construction group. Ritter's work in this committee influenced his strong commitment to modernist, communal housing and public buildings in Leipzig.
In November 1930, the parties SPD, KPD and NSDAP demanded that the position of city architect in Leipzig be put out to tender. A smear campaign against Ritter ensued, as a result of which he was not re-elected. This led to the fact that modernist housing construction in Leipzig was no longer actively promoted by the city administration.
As Ritter was also working on the site of the university hospital when drawing up the general development plan, he was able to work for the hospital system from 1931. His first work was the completion of the new building of the St. Elisabeth Hospital in Leipzig.
After 1936, he was forbidden to work; the Saxon Gauleiter Martin Mutzschmann played a large part in this. Through the mediation of a friend, he managed to find work. In 1940 he drew up a general development plan for Kraków, which was occupied by the Germans, and in 1941 a general development plan for Luxembourg.
After the war, he wanted to rebuild destroyed hospitals in Leipzig. However, the city of Leipzig had no interest in this. Only the Soviet military administration demanded that he might built Soviet military hospitals. His proposals, also for a hotel at Leipzig's main railway station, were rejected for political reasons. Therefore, in 1952 he decided to move to Munich to be with his children. From then on, he worked in the office of his son Hans Ritter and designed various hospital buildings in West Germany. 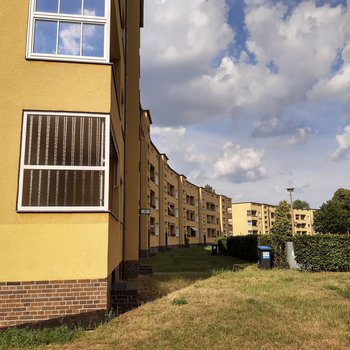 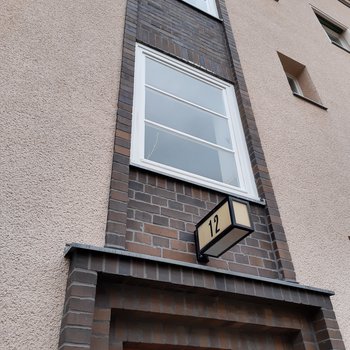 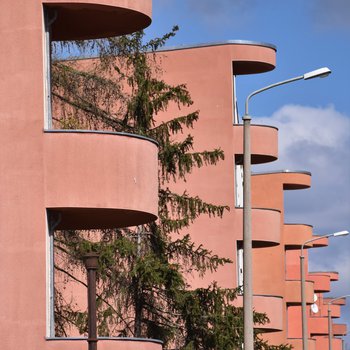 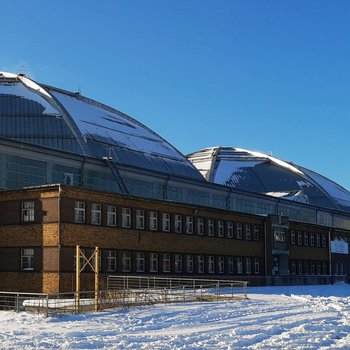 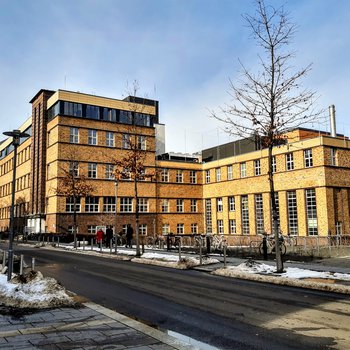 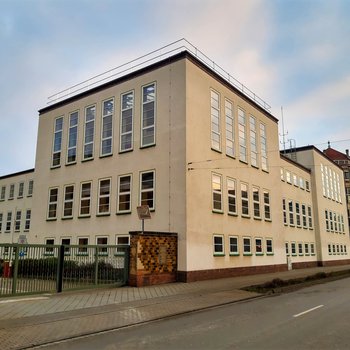 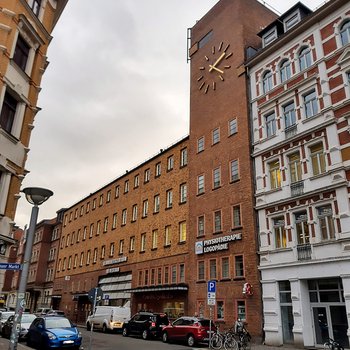 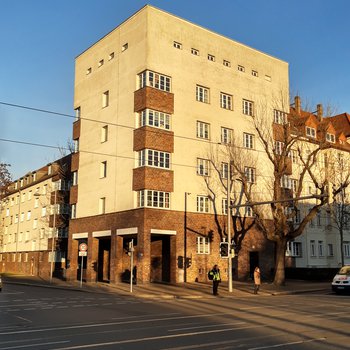