Richter completed an apprenticeship as a bricklayer, worked as a trainee builder in Rumburk, Czechia and studied at the state trade school in Liberec, Czechia. In 1902 Richter came to Dresden, Germany and studied architecture and art history at the Dresden Art Academy from 1910 to 1915. From 1919 he began working as an architect in Dresden.

In June 2021 a new website about Richter's life and work was released by the Museum of Ústí nad Labem, Czechia and the Dresden City Museum in Czech and German. It is said that: "Through the exhibition "Dresden Modernism 1919 - 1933. New Ideas for the City, Architecture and People", shown in the Dresden City Museum in 2019, Richter's outstanding importance for the regions of Bohemia/Saxony became particularly apparent. The source situation is very difficult, as Richter's documents were lost in 1945 and no legacy exists. Only very scattered materials can still be found from former devolopers or in archives." 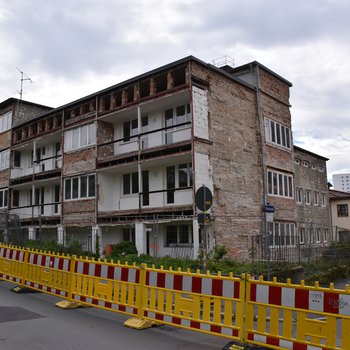 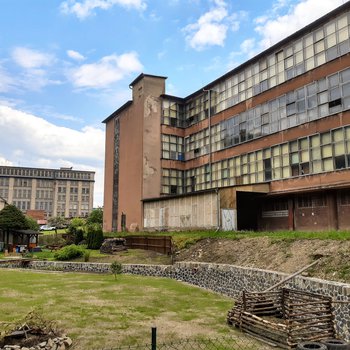 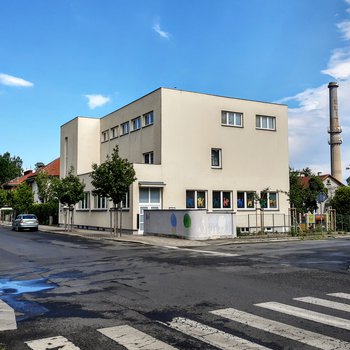 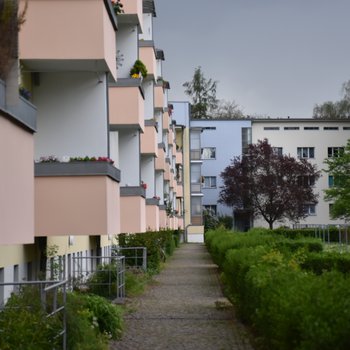