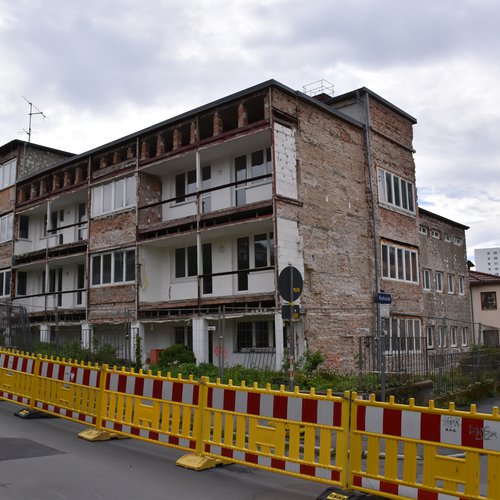 Although the house is currently in a poor condition, but there is always something positive: the construction becomes partially visible.

Twelve 3- to 5-bedroom flats are inserted into this house. The the east facade are added loggias with casement windows and one door leading to each loggia. On this side, the house rests on narrow columns. The section of the building to the south has a closed, compact design. The north side on Renkstraße has two storeys for living, the third storey with the smaller windows is used as the attic. To the west, the house forms a small courtyard where balconies were attached.

The original plans called for an extension of the building in Renkstraße. In general, the architect planned a residential area with similar houses. It is assumed, that the construction work began in 1929 for the carpenter and builder Hermann Garten. The building was severely damaged during the World War II and was restored in 1956. In 1990, insulation was applied for the first time, so that the original character of the house was lost. The cladding with natural stones were no longer visible. In 2020, another reconstruction began, but it does not seem to be continued, so that the house is in a very ruinous state. 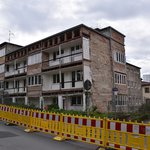 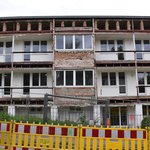 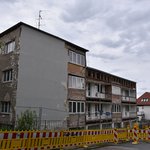 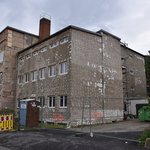