He was one of the Czech architects who studied at Otto Wagner's Academy in Vienna at the turn from the 19th to the 20th century. So he received training in the style of Art Nouveau. Before the First World War he became a representative of the so-called National Style or rondokubism (Národní sloh or rondokubismus). Czech architects wanted to emphasize with an independent architectural development towards Austria, because at this time the Czech Lands were still part of the Habsburg Empire. About 10 years later in Czechoslakia Janák was influences by a younger generation of architects to deal with funkcionalismus, the Czechoslovakian term for Modernism in architecture. In 1936 he became the chief architect of Prague Castle, which meant that he had to work also with historical buildings. He thus achieves a wide range in his architectural work. 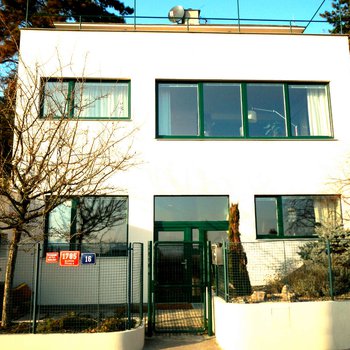 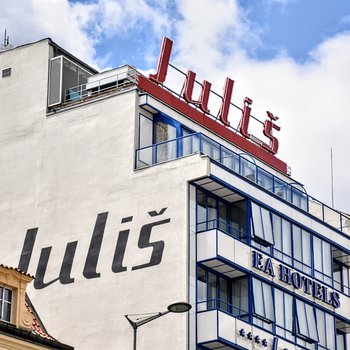