One source we found mentions, that he was born in Uherský Brod, Czechia. The Czech author Zdeněk Lukeš endorses, that he was born in Budapest, Hungary. During his career he designed apartment houses in Prague and villas in Ústí nad Labem. The Czech version of his name is Ervín. In 1938 as a Jewish architect he emigrated before Czechoslovakia's occupation to the UK. There he designed "orlit houses" during the 1940s and 1950s. Until today it is not known, where and when he did. 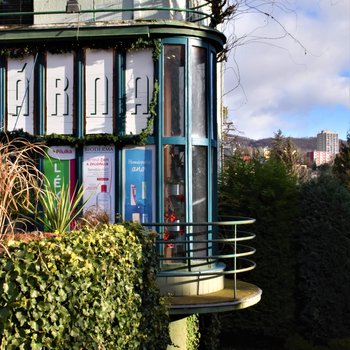 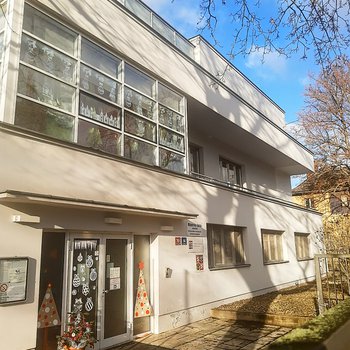 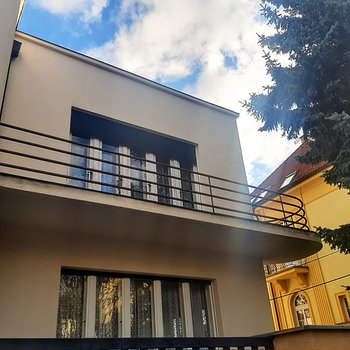 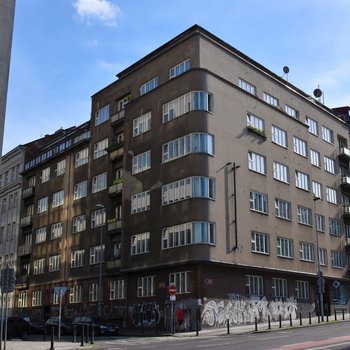 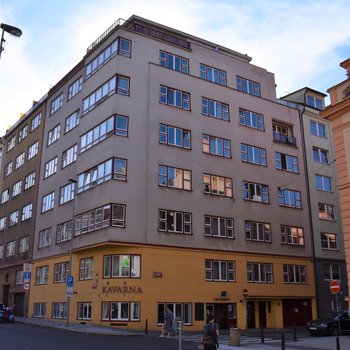