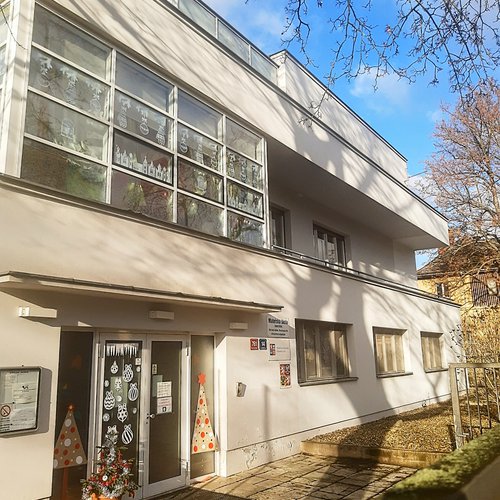 The building masses have been solved particularly elegantly on the southern and eastern sides. Above the ground floor, the facade opens up to provide space for a terrace. Above the first floor is situated a roof terrace, for which the second floor was set back to provide more space.
The architect increased the visual appeal by placing a winter garden next to the terrace on the first floor.
In 2010, further winter gardens were added during the renovation work, which do not really support the sculptural balance of the building.

The ground floor was once the caretaker's flat. Today, the kitchen of the kindergarten is housed there. On the east side used to be the garage of the house, today the main entrance to the house.

Inside, some original items have been preserved, such as the staircase, doors, built-in cupboards and a vitrine in the foyer.

On this website are some more information and some historical photos.

Pietschmann liked Katona's other two villas in the street. He ordered probably the most striking and extravagant of them. Pietschmann owned the restaurant at Ústí nad Labem train station. Apparently, at that time, a restaurant owner could earn enough money to afford such a large house.  After the Pietschmann family was expelled in 1945, the villa was converted into a kindergarten in the early 1950s.

In the otherwise rather conservative surroundings of Ústí nad Labem of the 1930s, this villa literally stands out. 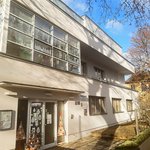 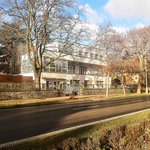 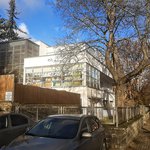 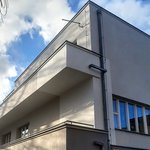 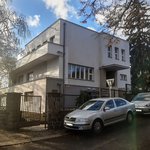 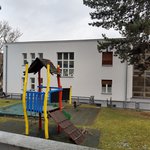 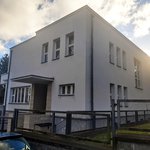 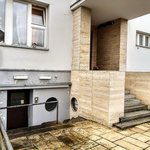 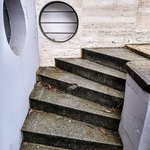 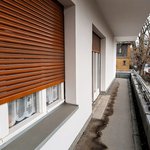 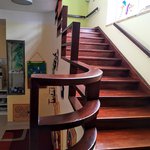 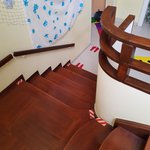 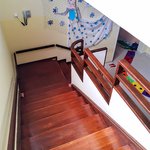 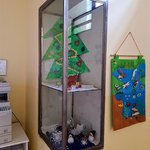 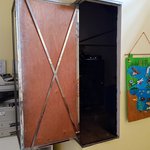 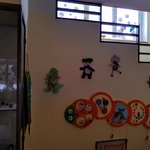 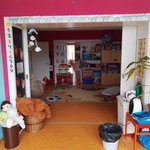 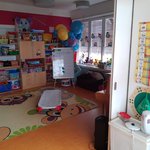 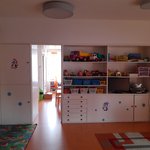 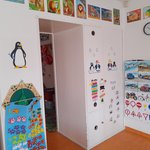 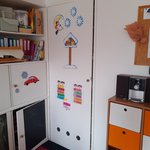 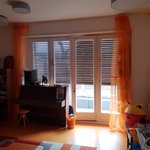 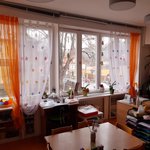