Shoeware and fashion accessory manufacturer, based until 1939 in Zlín, Czechoslovakia. The company was first expropriated by the German Nazis, later by the Czechoslovakian communists.

In the period until 1939, the company's commissions and the company's architects shaped the image of the city of Zlín, as well as many other cities all over the world. Distinctive shoe shops, most of which have survived to this day, were built in all the larger cities of Czechoslovakia and can be found today in Czechia and Slovakia. 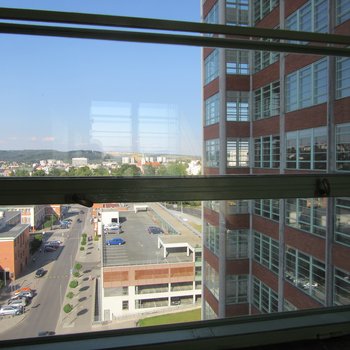 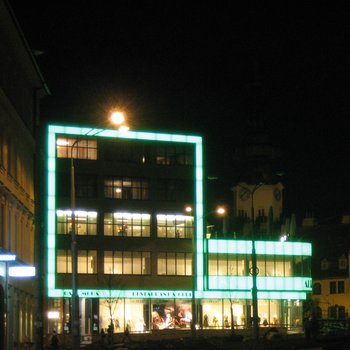 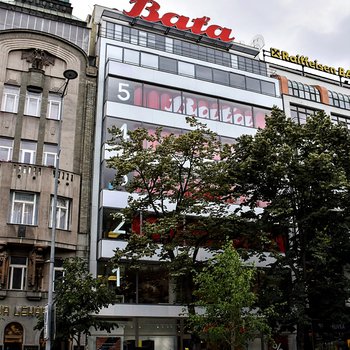 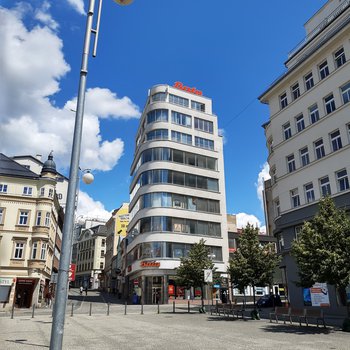 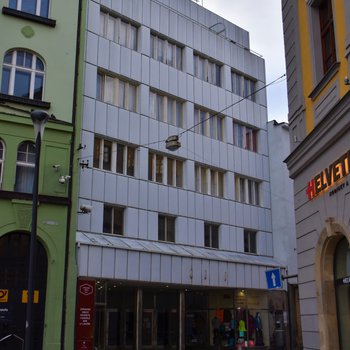 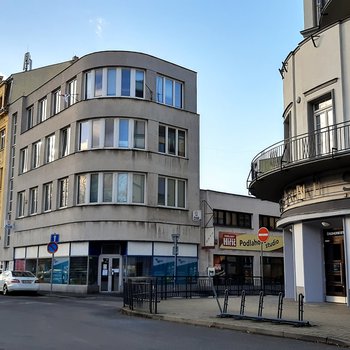 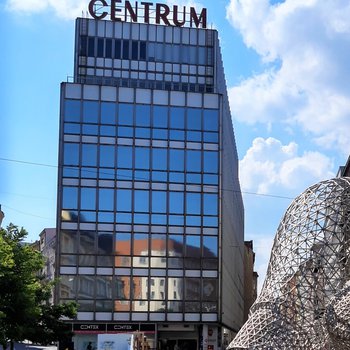 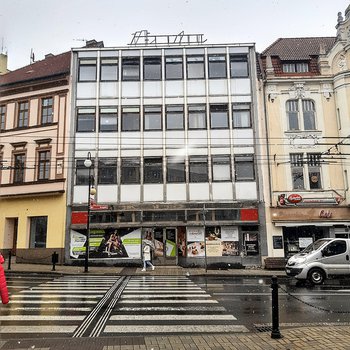 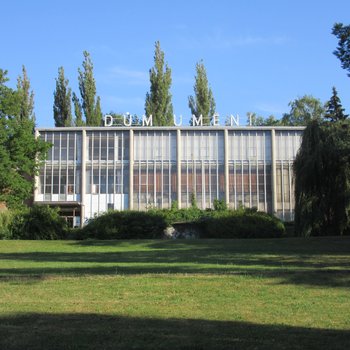 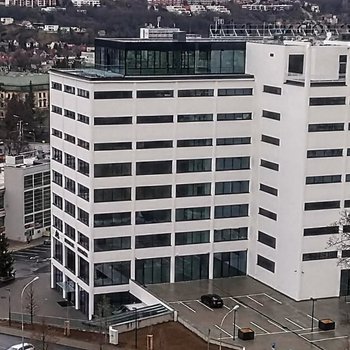 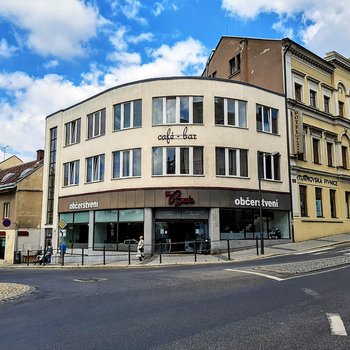