Jan Hanuš Svoboda studied architecture in Prague from 1923-1926. His fellow student František Stalmach became his collegue in 1929. They opened a joint office and designed until the early 1940s many buildings all over Czechia, very often banks. Round shapes often determine the architecture of their houses.

In 1948 the communist party took over the power in Czechoslovakia. Svoboda emigrated with his collegue Stalmach to Western Germany. From there he went to the USA and worked until 1962 in a design studio. Later he was responsible for school buildings in the state New York. It is seems surprising that the place of his death is listed as unknown in public sources. At least it seems to be sure, that he died in the USA. 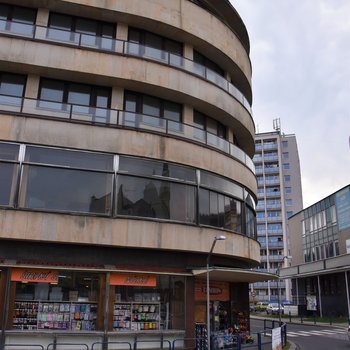 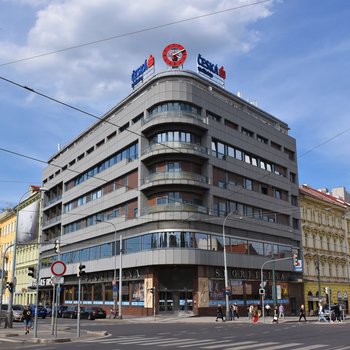