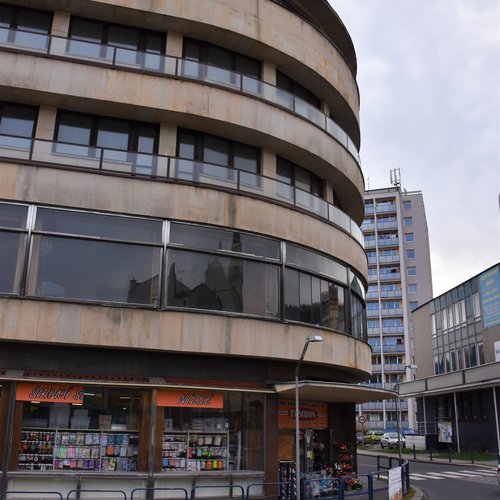 Today's use: shop, hotel not in use

Cristal like crystal, because glass is the town's resource.

With this building, the bank, that had it built, showed that it supports the boom of Železný Brod's glass industry and knows how to use it for itself. In the 1940s, the buildings in the town were still often made of wood and much smaller.

In addition to the height, it is the curve that draws attention to this house. The large glass windows reinforce the impression, especially since they were designed as ribbon windows. The ground floor was once used as a bank and the first floor as a restaurant. The three upper floors once housed as a hotel. The balconies are part of the rooms. A concrete awning covers the top row of balconies.

The round area of ​​the building was not designed symmetrically, another strinking detail. The balconies are pulled further to the left. This side of the house is shorter and ends with just one vertical row of windows.

The Palác Atlas in Prague can be considered as a pattern for this house.

The history of this building started in 1942. It is almost unbelievable that at the time of World War II and the occupation of Czechoslovakia such a project was possible. The customer was the bank Okresní hospodářská záložna. They decided to demolish the old bank building and integrated the bank on the ground floor of this house. The entrance in the middle led into the bank. The separate entrance to the hotel and the associated services such as restaurant and bar were on the right-hand side. The full operation started in 1943.

The building has huge portions in contrast to the town's houses. Back in the 1940s the different style next to many wooden buildings must have been very strong. Železný Brod is an important place for glass since the 1920s. The hotel should make that clear, with its name Cristal and all the glass used for and inside the building with many crystal chandeliers. For a long time this house used to be the centre of the town's social and economic life. Representatives of the international glass industry met and stayed here.

In the 1960s, a snack bar moved into the ground floor. The hotel was used until the late 1990s. It has been sold several times due to privatizations and parts has also been used as a disco for a while.

Since 2012 the Cristal is listed as a national monument. Due to broaken water pipes and floods, the building structure is in poor condition. The upper floors are currently used as emergency shelters. Fans of this building are very excited as the current owner plans to gradually reconstruct the building back into a hotel while preserving the interior design. 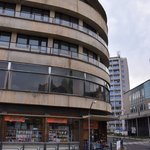 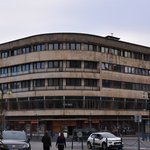 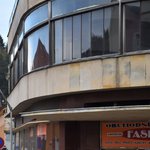 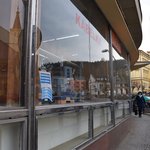 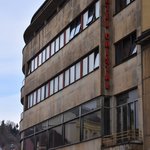 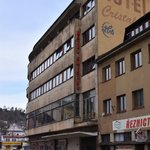 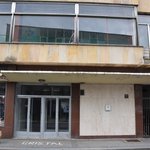 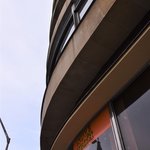