Apart from the Waldschule (Forest school) in Cottbus-Madlow, all his buildings are still preserved in Cottbus. His tenure in Cottbus had a style-defining effect on the city's architecture, as he established the international style in Cottbus. Furthermore, the Cottbus Police office at Mauerstraße 5 and his own residence at Thiemstraße 118 are preserved. Since both buildings do not correspond to the categories of our site, they are not included. The National Socialist government dismissed Schröder from office in 1937. The reason was his membership in the Masonic Lodge Johannisloge. He and his wife died in a car accident and were buried in Szczecin, Poland. 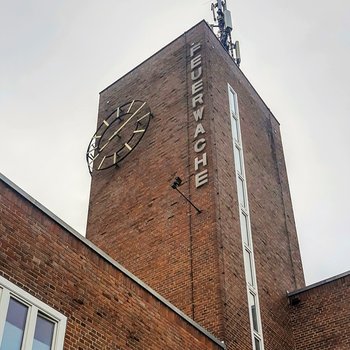 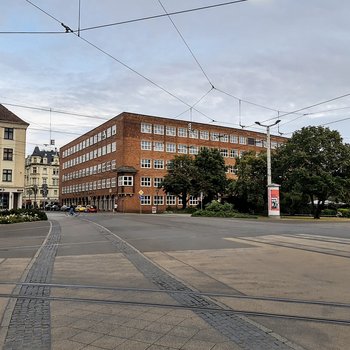 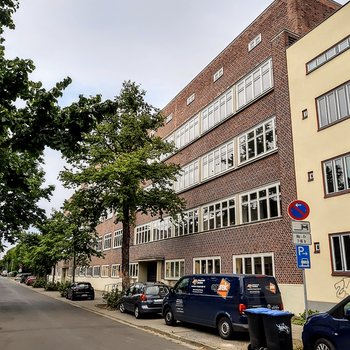