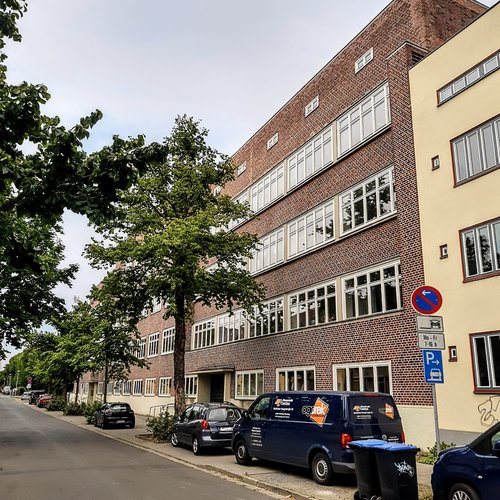 Today's use: School and apartments

The school with four different names

The school is designed as a double school, i.e. it has two equal parts. Since it was originally used separately for boys and girls, the school features even two gyms. The northern side of the street is the entrance to the school. The south side of the school opens onto the courtyard and is strongly articulated.
The neighbouring apartment building No. 44 was built between 1930 and 1931 and was once designed as the teacher's building. The building forms are impressive. It is the only building of interwar modernism in Cottbus that has not been cladded with clinker, but with plaster. There were once two flats per floor. The upper floor with the small windows was used as an attic. After the renovation in 1999/2000, the attic was converted into a flat. At the back, the apartments up to the second floor are designed with balconies.
Both buildings were erected in steel skeleton construction.

The city's population grew during the interwar period and the city expanded into the west. This school building was designed for these reasons. The foundation stone was laid on 19 April 1929 and the opening was celebrated on 12 May 1930, in the middle of the school year. At this time, the school was called VII. Gemeindeschule. Gemeinde, a religious community or parish has a Christian meaning. During the Nazi era it was called Bismarckschule. During World War II it was used as a military hospital and after the war it was requisitioned by the Red Army. Later it became a Soviet army school and a shop for Soviet groceries. Hence it got its third, popular name SowjetischeSchule. The school building was returned to the city in 1992. After extensive restoration, the school is called Bauhausschule and is used as a school centre for physically disabled children.

Although the architect Hellmuth Schröder was not connected with the Bauhaus, it is interesting to observe that the term Bauhaus is popularly used in Germany when referring to buildings of interwar modernism. 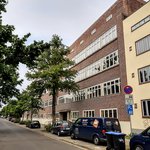 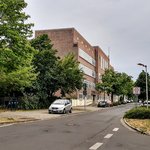 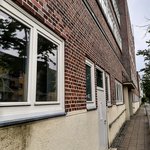 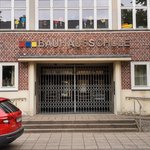 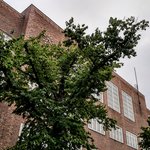 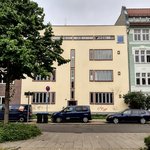 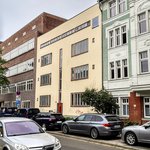 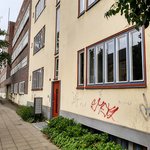 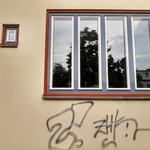 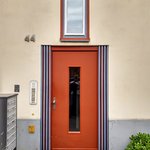 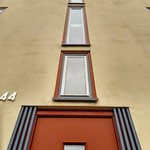 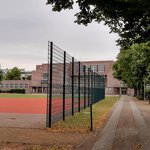 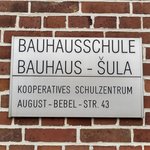