One of the big architects in Germany. He never was deeply connected with schools like the Bauhaus. He tried to find his own way. As one of a few architects he did not emigrate in the period between 1933 and 1945, when the Hitler regime took power in Germany. This regime was against modern architecture, which was considered un-German. He built about 20 buildings at that time. On the outside they got smaller windows and pointed roofs as symbols of a "German" architecture. Inside, however, he pursued his main plan that there would be a central room and that the building would be flooded with light.

There is also an active society dealing with the works and life of Scharoun. The homepage is just in German: http://scharoun-gesellschaft.de/ 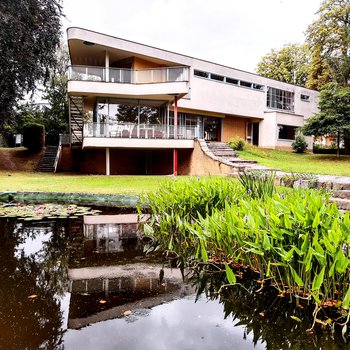 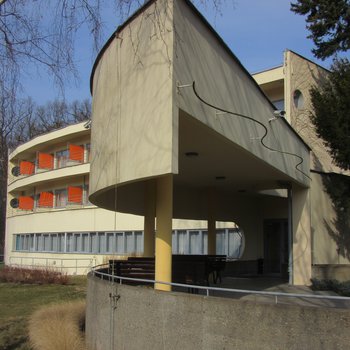 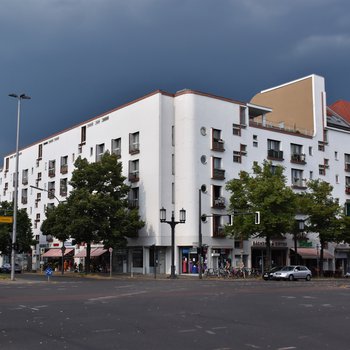