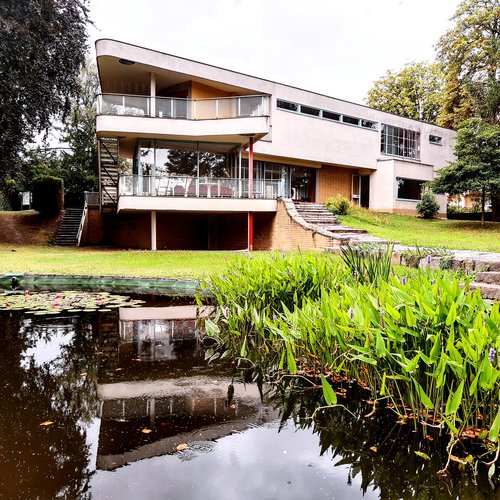 Today's use: Museum, accomodation and events

This house is counted among the most architecturally outstanding villas of the interwar period worldwide. The local people called it the "noodle steam ship" (Nudeldampfer), because the Fritz Schminke was the owner of the Löbau noodle factory and because of the shape of the house. In Lusatia (Eastern Saxony) only a few buildings were built according to the international style, which makes this house a rarity in the whole region that looks almost like a UFO.
The light-flooded rooms, which are open to the public, the grandiose, functionalist overall concept of the house, in which one can also spend a night, are being restored step by step to their original state by the Schminke House Foundation (Stiftung Haus Schminke). 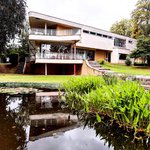 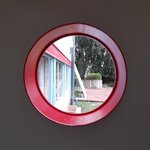 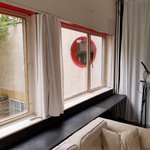 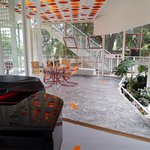 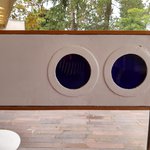 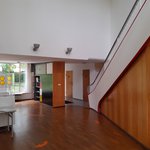 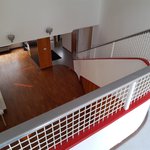 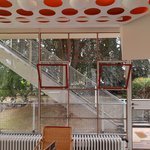 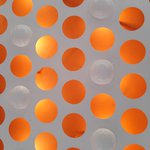 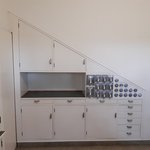 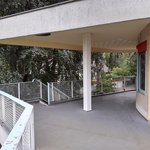 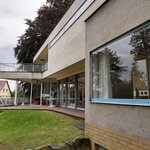 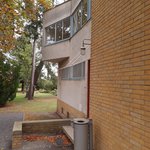