Schiemichen studied at the Leipzig building school (Bauschule) and worked as an independent architect from 1925.

He participated in several large projects in Leipzig, such as the construction and planning of the trade fair grounds and trade fair exhibition buildings. He also designed several detached houses and housing estates in and around Leipzig.

One of his great designs was the Königshaus-Passage in the centre of Leipzig, which now exists only as a torso.

He was ideologically close to the Nazis, which is why he was able to realise many projects until the 1940s. 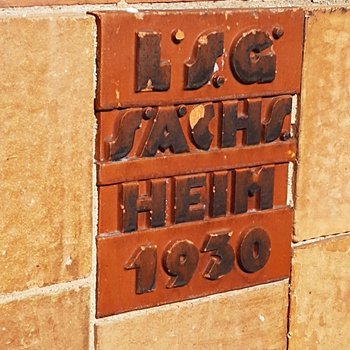 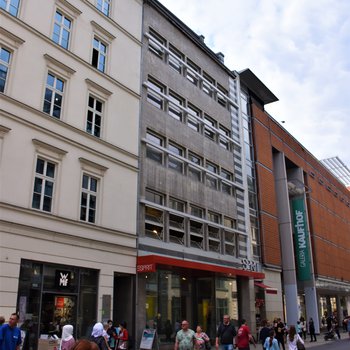 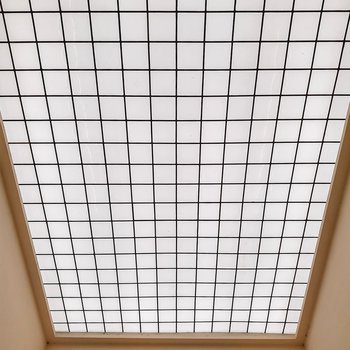