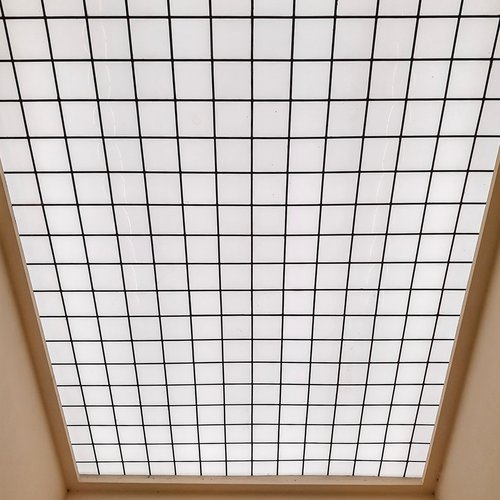 Only a fragment of the former passage has been preserved

This large passage was built parallel to Petersstraße as a new part of the historic Königshaus on the market square, which the investors even planned to demolish. Until today, only the part with the passage's skylight and the marble stairs in this area remained. The stairs led to an open gallery, the first floor. Shops are integrated throughout the ground floor until today. During reconstruction work between 1961 and 1963, the gallery of the narrower section of the passage was completely removed, the ceiling was pulled down and henceforth illuminated with artificial light. In the same time this passage was connected with the Messehauspassage. Previously, it was not connected to the rest of the system of passages. 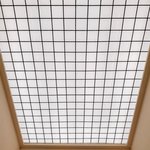 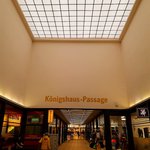 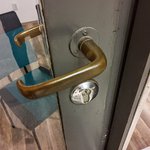 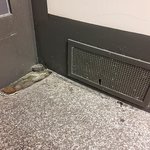 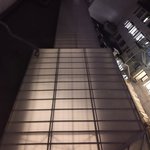