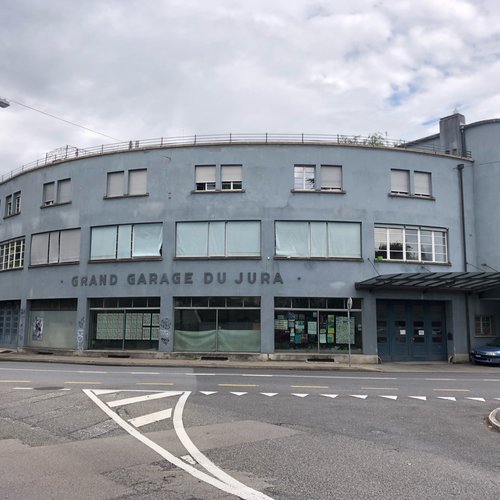 An early witness of the automobile city.

The building is marked by a dynamic rounded facade, an accessible flat roof, which is used as a terrace, the striking oriel tower and a carefully graduated window design that reflects the internal order: Workshops on the first and second floor, offices in the tower, and apartments on the second floor.

The Jura Garage in Biel-Bienne was completed in 1929 according to plans by architect Eduard Schmid. Like an early witness of the emerging importance of the automobile industry for Biel-Bienne, it was built on the outskirts of the Jura suburb.

Only a short time later, Biel-Bienne was to gain its reputation as the "American city" of Switzerland, marked both by its modern architecture and by its automobile manufacturing industry, which was primarily the result of Guido Müller's efforts on behalf of General Motors.

Today, the building is also a centre of cultural events.

In addition, we included two more multi-storey car parks to our archive from Germany, one in Chemnitz and the other in Halle (Saale). 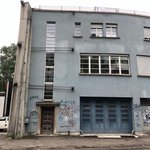 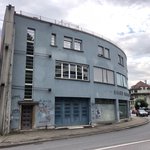 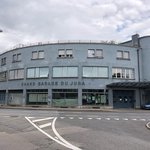 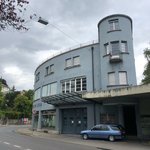 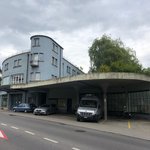 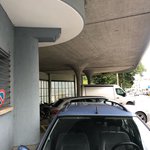 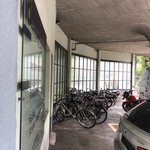 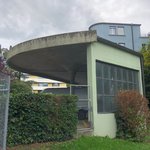 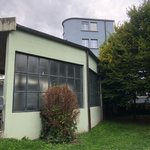 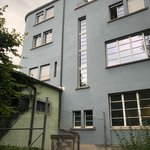 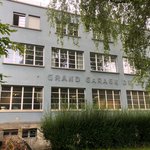 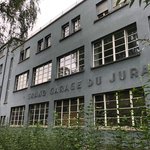 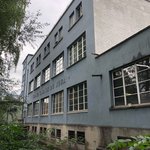 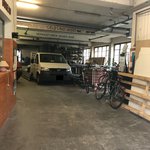 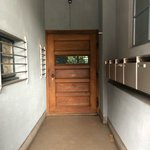 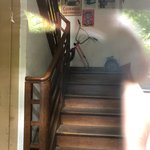 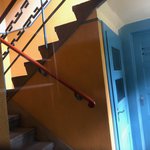 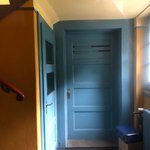