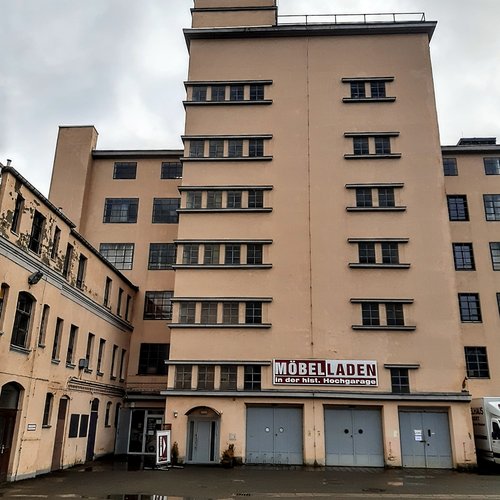 Today's use: museum, shops and offices

As the number of cars in European cities increased.

A multi-storey car park with six floors. The cars were lifted to the individual floors by three lifts. The three doors in the tower were the entrances to the lifts. The one on the right is still used today. To the left of the lift shafts is situated the stairway. Inside, the floors from the ground floor to the fourth floor have the same design. The driveways lead to the parking areas.
The top floor is lit by small skylights.

Originally, the current rear of the building was to beplanned as the front facing the street.

Chemnitz, as a centre of industry and a region of automobile manufacturing, considered it important to build a multi-storey car park. Nearby is the upper middle-class district of Kaßberg, where the wealthy residents afforded cars.
Besides the basic function of parking cars on five floors, customers were also offered a 24/7 repair service with spare parts storage. In addition, there were washrooms for the cars and shower rooms for the drivers. In the neighbouring former coal shop building, a motel was set up where travellers could stay overnight. The name for the garage was given because of the involved steamship company Stern operated by Spree-Havel-Dampfschifffahrts-Gesellschaft.

In 2008, the "Museum für sächsische Fahrzeuge Chemnitz e.V." (Museum for Saxon Vehicles Chemnitz) moved into the ground floor, a realistic location for such a museum. We find it interesting that cars from around 1930 often had a less modern design than the architecture.

Only two such multi-storey car parks are left in Germany, with the other one in the city of Halle (Saale). In addition, we included to our archive one more car park in Biel/Bienne, Switzerland. 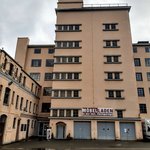 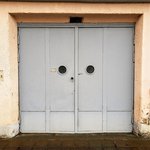 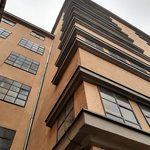 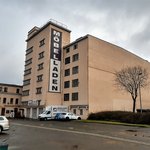 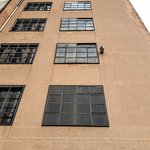 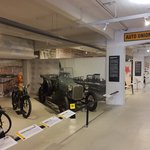 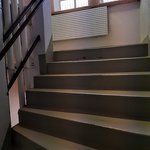 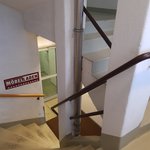 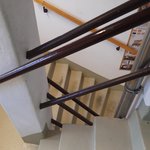