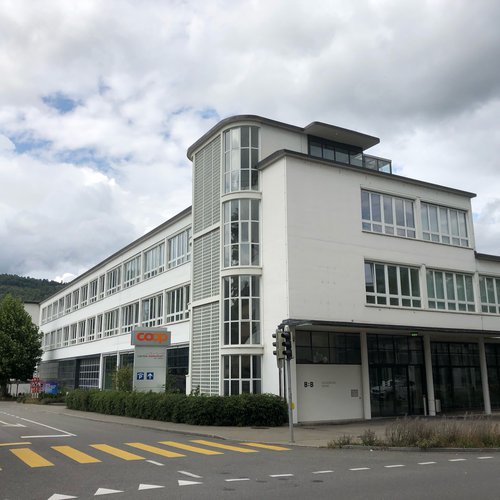 Today's use: school of Design, retailer

Two different window formats - crossed panes and a finely perforated wall pane - clearly emphasize the separate functions. The recessed, glazed first floor of the administration building is over-height and rhythmic with concrete columns. The main entrance is emphasized by a canopy. The two upper floors are punctuated by regularly arranged horizontal window formats.

Starting from the stair tower, the attic floor is enclosed by a canopy. In the west, the building closes with an angular access core. Towards the east, the volume of the administration building dissolves. Here it is only two storeys high and merges elegantly into the clearly structured, generous glass fronts that enclose the adjacent assembly hall. The column-free assembly hall is covered with a shed roof, resulting in two-sided lighting everywhere.

The world economic crisis of 1929 hit Biel particularly hard. Sales in the watch industry collapsed dramatically - Biel now suddenly counted one third unemployed. The city of Biel, under the leadership of the socialist mayor Guido Müller, decided to take an unconventional measure: After negotiations, General Motors agreed to operate an automobile assembly plant in the city - in return, the city of Biel took over the planning and financing of the new factory. With the help of an investment of two million francs, more than 300 jobs were created.

After only six months of construction, the factory was completed in 1936. See here for impressions on old pics. In 1947, General Motors bought the plant from the city of Biel. From 1955 to 1957, an additional assembly hall and a spare parts warehouse were built. The architects Suter + Suter from Basel now acted as planners. In 1976, the building was converted into a parking garage, shopping center and office building. 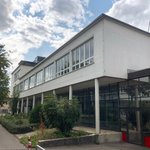 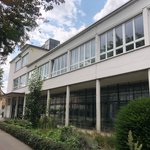 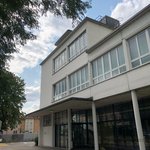 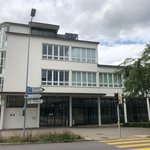 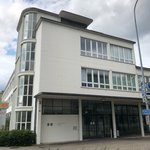 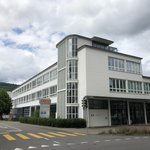 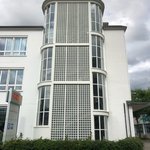 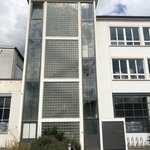 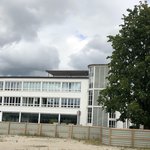