He grew up in Canada and moved to the United Kingdom in 1910. He became a member of a Conservative party and in 1911 began buying up a press group that included the Daily Express and Evening Standard, later the the Evening Standard and Sunday Express. The Daily Express became the most successful newspaper in the world according to the quantity of printed editions. He became an influential figure and is known by his aristocratic title Lord Beaverbrook in the following years until today. During his time he exposed the scandal surrounding King Edward VIII with his divorced wife and his contacts with Nazi Germany.
During World War II he was Minister for Aircraft Production and Supply.
After the war, he acted as a patron of the arts. 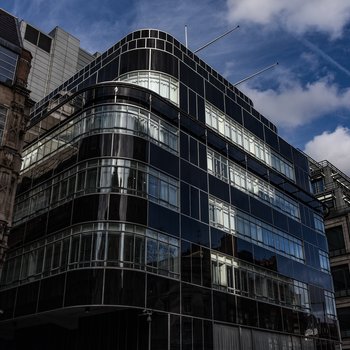 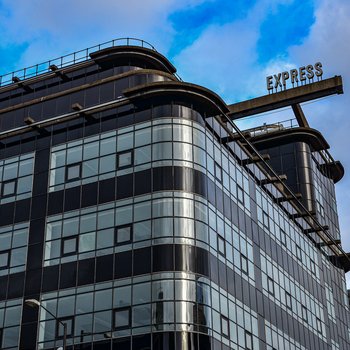