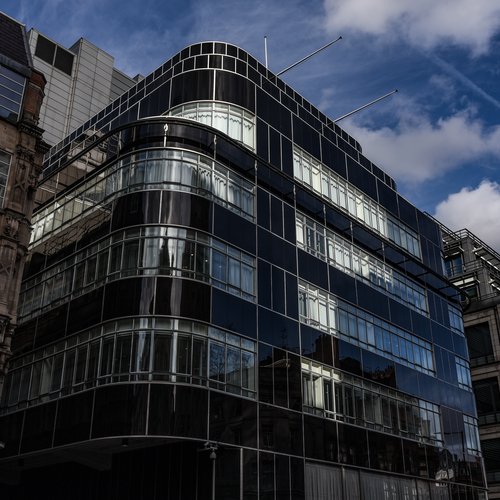 One of Britain's most striking building of the 1930's.

In the original plans by Ellis and Clarke, the house was to have stone cladding. The plans were revised by Williams, who designed the house with a glass facade and chromium stripes. This gave the building a much more modern appearance. Since the three upper floors are stepped back and the corners are rounded, the overall building acquires a dynamic expression. The clean, modern style is broken up a bit by the opulently designed lobby in Art Deco style by Robert Atkinson.
Although the building was listed as early as 1972, the south-east corner was built round after the neighbouring building was rebuilt in 1998 to fit in with the new building. Originally, this part of the building was closed off at right angles.

With the relocation of the Daily Express newspaper publishing house from Manchester to London, a new commercial building with a printing plant on the ground floor was planned in 1929. The building was constructed between 1930 and 1931 and was used in its original form until 1989. This gave London one of the most impressive 1930s buildings in the whole United Kingdom.
In 1972 it was listed, but in 1998 it was adapted to the extensive new buildings and alterations in the surrounding area, with the south-east corner being completely rebuilt.
The plan is to reopen it with various functions and publicly accessible roof terraces. 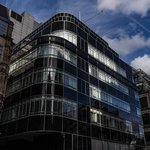 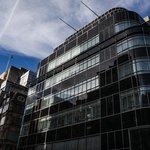 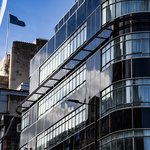 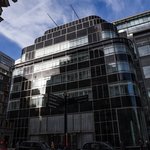 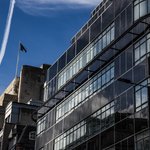 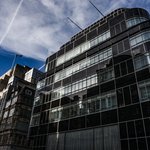