Richard Podzemný studied between 1926 and 1931 in Prague with Pavel Janák. This architect influenced him, because Podzemný worked in this architectural office between after his studies until 1935. He was also very well informed about Le Corbusier's ideas, which he incorporated into his designs.

In 1935 he opened his own company, in 1939 he co-worked with Antonín Tenzer. Podzemný was left-wing architect who worked in various associations and belonged to the editorial board of the magazines Stavitel and Architektura ČSR.

After 1950 he worked for the Prague Construction Institute and designed the Podolí swimming pool in 1965. 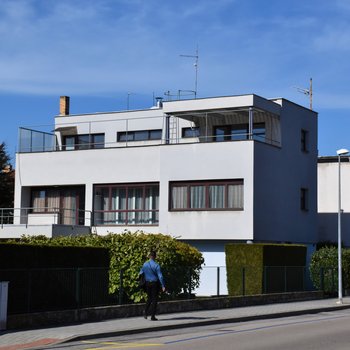 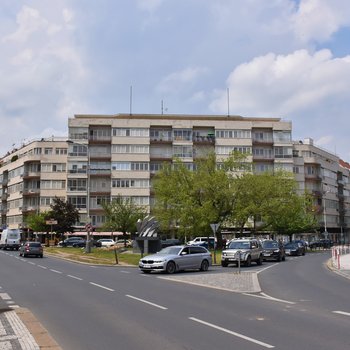