From 1921-1926 he studied architecture and civil enginieering at Prague ČVUT. Immediatly after graduating he started to work in the architecture office of the City of Prague until 1936. He co-edited the magazine Architektura. Besides his two major works in Prague he co-operated in several projects in Czechia and Slovakia with Josef Hrubý and also designed a monument in Milostovice, Czechia and a gravestone in Kroměříž, Czechia. What happened to him during World II and in the socialistic era we do not know, yet. 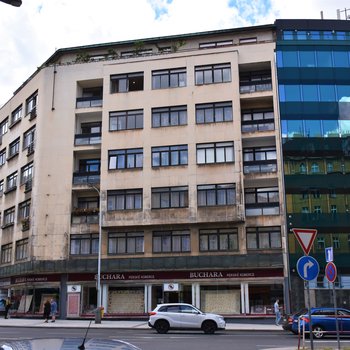 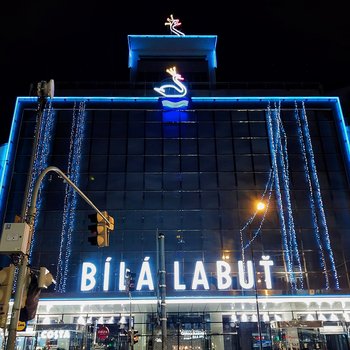