Jan Frederik ("Frits") Staal was a Dutch architect and an important figure in the development of modern architecture in the Netherlands in the first half of the twentieth century.

His work organically developed from the Amsterdam School architecture to the New Objectivity (Neue Sachlichkeit), a development that can be seen in many of his buildings. 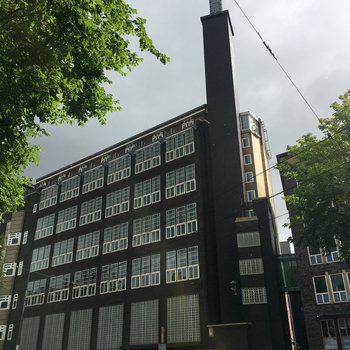 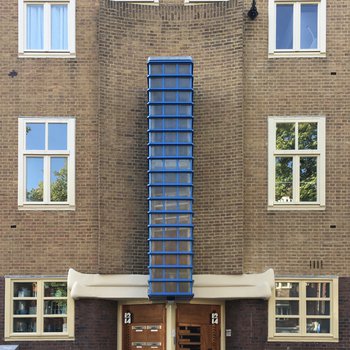