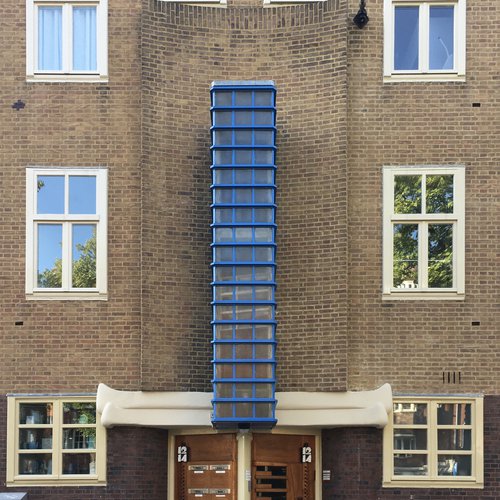 The dwelling is part of a masonry block on a U-shaped plan, consisting of four floors under a flat roof with a straight gable end. The masonry of the first floor is dark in color, while that of the upper floors is light brown in color.

The long facade on Coenenstraat forms a regular wall surface with rows of brick windows, an orderly grid whose geometry is accentuated by the block-shaped stairwell lights that project from the facade at the stairwells above the entrances. Enclosed in a concave wall surface, these staircase lights are made of cement iron with brutally wired glass panes and are equipped with a movable window 0.50 m wide. The balconies on the back side are also made of cement iron.

The right corner of the facade plane is "rolled up" against a concave, dark-colored brick corner finial above the three upper stories with projecting brick bands. Below is a projecting round window with top-hung sash and transom windows.

Low-slung entrances under two overhanging parapets of plastered concrete on the exterior sides. The two rectangular wood doors per entrance are set at an angle in the façade and swing out toward the center. They are separated by a wide, profiled jamb. The left door is a false door; it contains the mailboxes. The right door is the actual entrance. The cupola windows on the first floor are coupled. The mullion windows on the first and second floors are all the same size and have identical divisions. The transom windows on the upper floor have smaller transom windows.

The rear facade of the section of the building on Coenenstraat is divided into five identical facade sections, consisting of a turreted risalit projecting above the roof, with cement-iron balconies and windows on the left and right sides. Some of the original tiles can still be seen in the staircase.

Between 1922 and 1924 Jan Frederik Staal designed and realized the residential complex in the Coenenstraat in Amsterdam. In this design, the architect's ambivalent attitude towards the Amsterdam School comes to light, resulting in a unique synthesis of rectangular-geometric and curved-expressionist formal language. 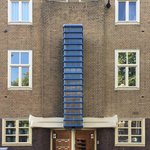 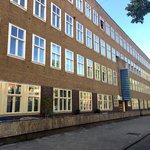 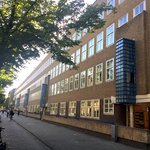 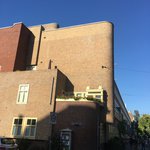 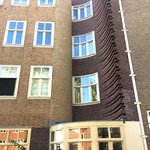 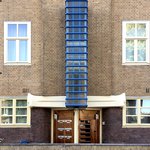 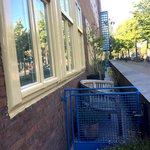 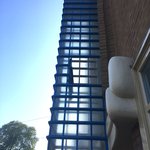 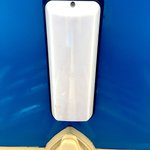 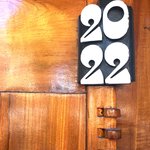