He grown up in a Jewish family in Olomouc, Czechia and went to a grammar school in Vienna, Austria. There he started to study at the Technical University without completing his studies in architecture. Instead, he gained extensive knowledge in the architectural office of Adolf Loos. In 1919 he became his assistant, in 1927 his equal partner. His wife Hilda Kulka managed the office.This explains the many joint projects of the two architects. Together they shared the view of ornamentless buildings and the use of natural building materials in the interiors.

After Loos' death in 1933, he continued to work in this office until the so-called Anschluss of Austria in 1938. He fled to Czechechoslovakia and because of close contacts he opened a architectural office in Hradec Králové for one year. After the attack on Czechoslovakia by Germany, he fled to Great Britain in 1939. Through good contacts he obtained a visa for New Zealand, where he settled in Auckland and designed many buildings until 1969. 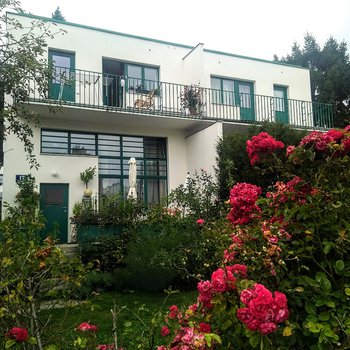 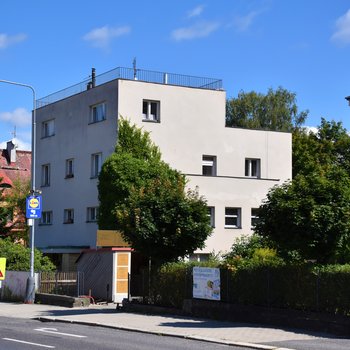