He studied painting in Prague and got in contact with Josip Plečnik. After his year of studying he started to work as a designer for furnitures at a specialist school in Litomyšl. After one year there, he went to Mladá Boleslav, to continue as a teacher and artist at the art school. In 1924 he became the first director of the Glass School (Státní odborná škola sklářská) in Železný Brod. They wanted to became competitors to the strong glass industry in Jablonec nad Nisou. Since the school in Železný Brod was state-funded, they managed to win many international prizes in the 1930s. They succeeded because they developed new production methods and forms for glass products. Alois Metelák became something like the god-father of modern Czech glass design.

In the 1930s he worked both as an architect and urbanist for a newly developed urban area in Železný Brod.

In 1948 Czechoslovakia became a communist coutry an Metelák was forced to leave the school. He became a successful teacher and designer for jewellery at the Turnov Art School. 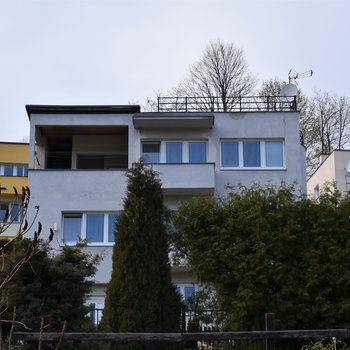 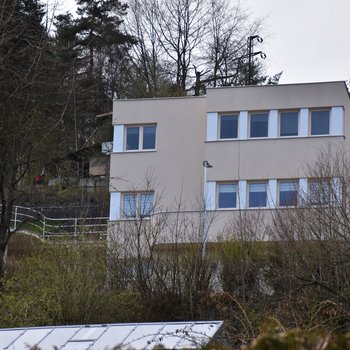