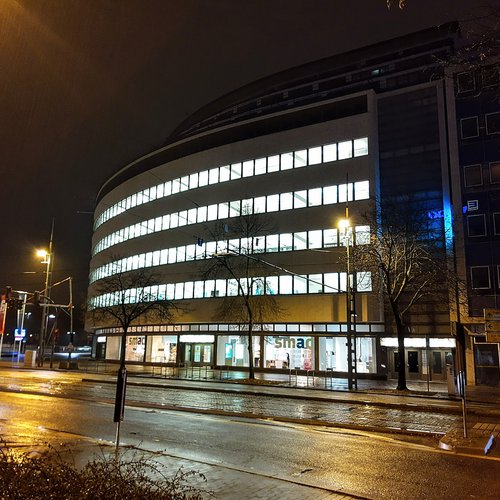 Today's use: Museum and offices

The Schocken department store creats its visual impacts during the day and at night. During the day this is achieved by the curved shape and the fact that the upper three floors are set back like steps. By the way, the top floor is a terrace. In the dark, the building shines in the truest sense of the word. It was important at this time, that the light from the inside of department stores shines into the city thanks to the many windows, a prime example of ribbon windows. It can be said, that the architecture is part of company's advertising. The facade is realised as a concrete curtain wall, supported by the steel skeleton.

Today, the history about Schocken, the Schocken department stores and Erich Mendelsohn are a part of the Archaeological Museum. From the first to the third floor, visitors can use the window areas, called the bay exhibitions, to find out more about the history of the building.

Erich Mendelsohn designed this department store for Schocken in Chemnitz in 1927. After the houses on this site were demolished, a dispute arose between Schocken and Mendelsohn in 1929. Therefore, the Schocken building office was commissioned with the director Bernhard Sturtzkopf, who changed the interior design compared to Mendelsohn's designs. The Schocken opened its doors to customers in 1930.
As the Schocken concern was Jewish, the department store was "Aryanised" as early as 1933 and renamed Merkur AG in 1939. Chemnitz's city centre was almost completely destroyed in World War II. Miraculously, the Schocken and the Tietz department stores remained undamaged. In the post-war history, they even started to share a common history. In the East German occupation zone, Merkur and even Salman Schocken were expropriated in 1946. The building was briefly used by the cooperative Konsum, and from 1952-1990 by the HO trade organisation, which gave the building the name "Centrum Warenhaus" together with the Tietz. In 1991, the building was returned to its former owners, who rented it out to Galerie Kaufhof. After this chain left the building, it stood empty until 2009. This was followed by four years of renovation, and since 2014 the Schocken houses the State Museum of Archaeology (smac). 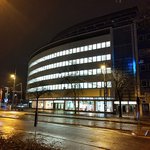 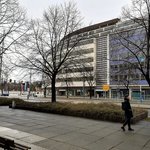 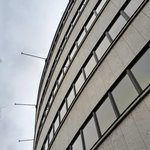 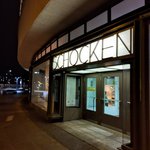 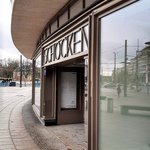 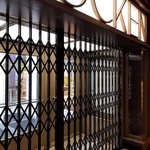 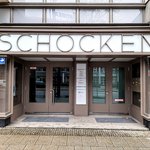 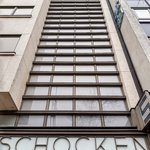 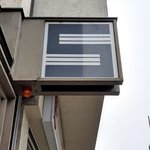 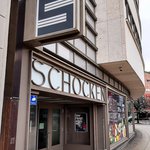 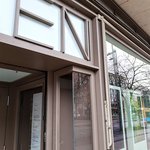 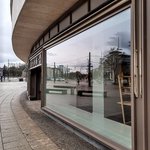 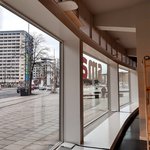 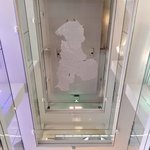 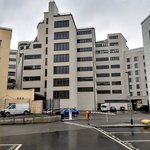 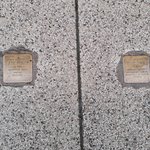