He owned the company ASO, an abbreviation for Ander a syn (Ander and son), Olomouc. One of the company's slogans was: „Šetři kasu, kupuj v ASU“ (Save your cash, buy from ASO).

He collected art and promoted sport, primarily football. The Andrův stadium, he founded in Olomouc, was named by him.
In 1948, he, his three brothers who ran the company with him and their families were expropriated. 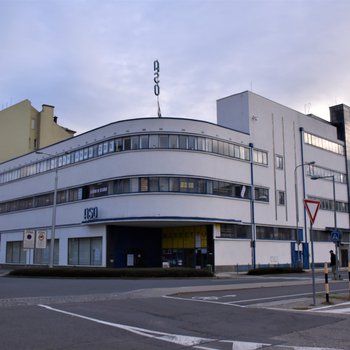