He was a Czech banker, economist, director of the bank Živnostenská banka, politician of the Young Czech Party (Mladočeská strana) and interwar deputy for the Czech State Democracy and later the Czechoslovak National Democracy. He was one of the most important representatives of Živnostenská banka and one of the most influential men of the first Czechoslovak Republic (1918-1938).

He was married twice. In 1898 he married Olga Dostalová. Olga already died in 1921. They had three children. In 1936, Jaroslav Preiss married Jarmila Dimmerová, with whom he lived together in the Villa Preis until 1946.

In 1945 he was interned for cooperating with the Nazi-regime in the Protectorate of Bohemia and Moravia, from where he was released in April 1946. He died three days later and was buried in the Vyšehrad Cemetery. 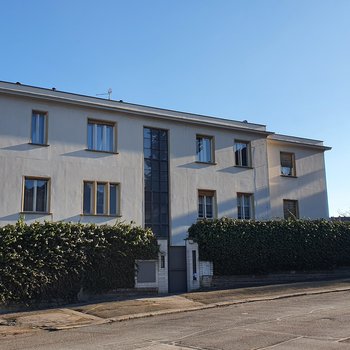