She came from an influential North Bohemian family who became rich by mining coal in the Ústí nad Labem region. She inherited the company and acted as a businesswoman, which was very untypical for women at that time. She lived together with Alfred Stiassni, who owned a textile factory in Brno.

Hermine Stiassni was involved in the League for the Human Rights of Jews together with Grete Tugendhat. She organised countless benefit events, which also took place in her own villa in Brno.

The family fled from the Nazis first to London, from there to Brazil and later to the USA, where part of the family still lives today. 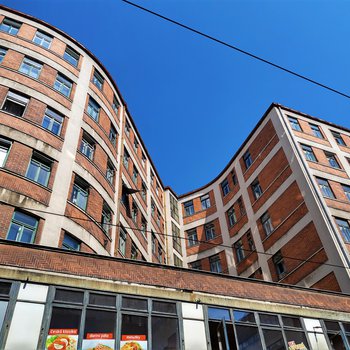