He had been politically active for the Social Democrats since 1920 and served as mayor in two towns in Thuringia. From 1927-1933 he became mayor of Wurzen. The Nazis dismissed him immediately in 1933, whereupon he opened a tax office in Leipzig and joined a resistance group. As a major action against Adolf Hitler failed, he was arrested in August 1944 and imprisoned in penitentiaries in Straubing and Landshut. Immediately after the war he became mayor of Wurzen again. Due to dissatisfaction, he switched became mayor of Erfurt until his death. 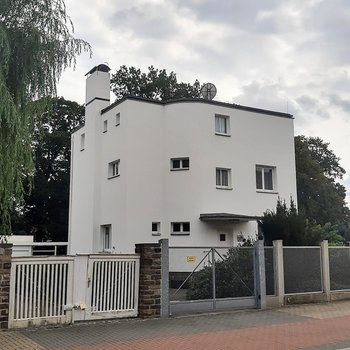