We do not know so much about him. He was a developer in Prague before World War II. The houses in Prague at the street Ve Smečkách and Štěpánská are intersting for our website.

According to a biography posted in the passage of the house, it can be seen that the house was taken away from him after the communist coup in 1948. Baumann remained caretaker of the two buildings until 1970, which certainly was used as a form of humiliation. The year of his birth and death are not known, yet. Due to his German-sounding name, it can be assumed that he was Jewish. In Prague, this is also often connected with the choice of architect, because Evžen Rosenberg was a Jewish architect. 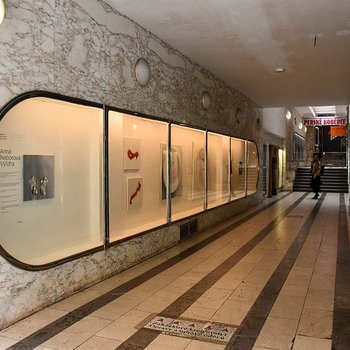