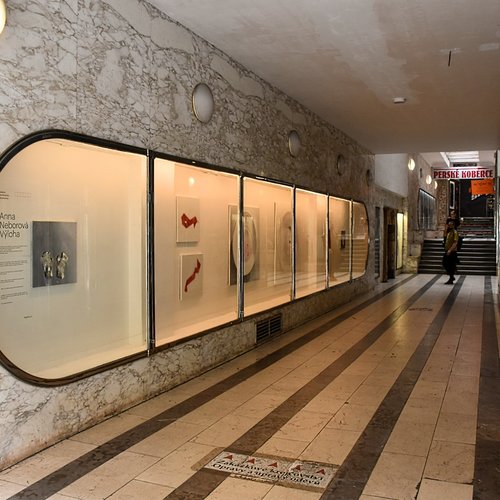 Today's use: Apartments, shops and restaurants

A hidden, neglected gem in Prague 1

The building density in Prague 1 is very high. This house cannot escape this circumstance on the narrow plots. Nevertheless, the architect Evžen Rosenberg tried to design the two front and rear houses as light as possible. While comparing the density of this house with the older neighbouring buildings in the block, it is noticeable that he was able to increase the proportion of living space by designing four blocks. In each of the older buildings, there is only one building parallel to the front building in the rear courtyard.
It was also possible, despite the narrowness, to add balconies to the two rear buildings. According to the front buildings, the top floors of the rear buildings are embellished with roof terraces. The front at the street Ve Smečkách is clad with tiles, in contrast to the facade in Štěpánská Street with granite. The top floor in Ve Smečkách Street was only added in 1995/96. The extension made reference to Rosenberg's plans, who also planned the top floor. Both houses are connected by a passage. On one side of the passage are located the shops. These have the typical Prague shop windows and doors with aluminium frames. The most beautiful shop window is placed on Štěpánská street. The rounded glass panes are an innovation of the glass industry of the time. On the other side of the shops visitors are fascinated by long glass showcases, which are illuminated in the evening.
The two staircases to each of the two related blocks are accessible from the passage. The frequent use of aluminium is also reflected in the entrance area, the bell system and the railings. Two flats were designed on each floor of the front and rear building

On the property Ferdinand Baumann planned new buildings. Therefore he demolished the the medieval house U Hřebeckých from 1381. The portal of the old house is still part of the passage.
The new building was planned in 1937, the construction took place in 1937/38. The biography of the developer Baumann is also interesting. Typical for the building history of Prague in those years was that the top flat with roof terrace belonged to the owner of the house. Unfortunately, we do not yet know, in which of the former three flats with a roof terrace Baumann used to live. After the house was nationalised in 1948, it was returned to the successors of the owners in 1990. They sold it to a company. Today, the building is often called Štěpánská pasáž.

In my opinion (Frank), the house legitimately considered one of the best achievements of Prague's interwar architecture. Unfortunately, most of the passage is currently in poor condition and is also partly considered a public toilet. 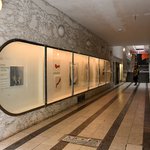 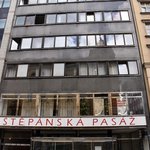 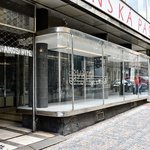 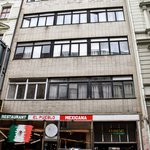 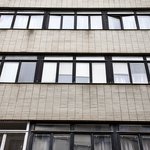 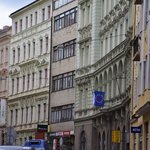 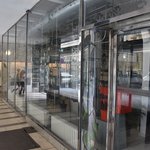 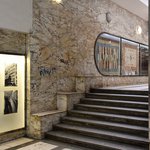 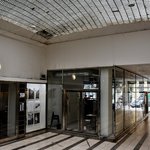 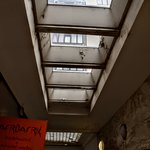 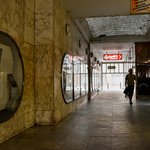 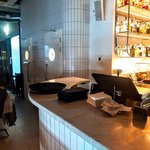 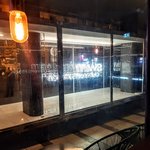 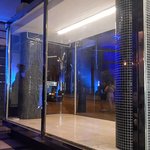 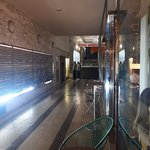 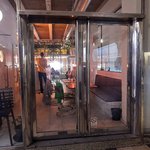 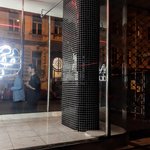 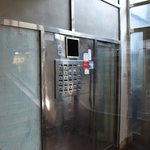 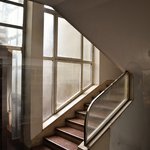 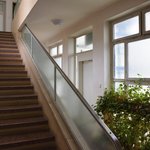 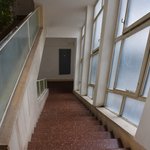 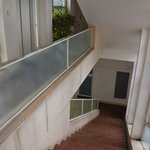 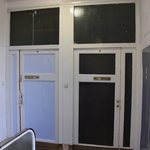 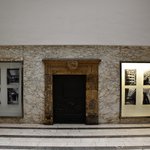 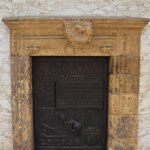 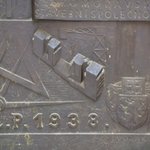 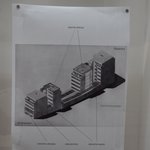 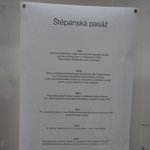