The name Commerz- und Privatbank Aktiengesellschaft was founded as Commerz- und Disconto-Bank in Hamburg in1870. In the 1920s most of the bank's branches operated in Central, Northern and Western Germany. In the 1930s the bank stood on the side of Adolf Hitler, expropriated Jews as a strategy of the "Aryanization policy", and from 1939 it expanded into countries occupied by Germany such as Belgium, Czechoslovakia, Estonia, Latvia and Poland.

The bank exists until today as Commerzbank. 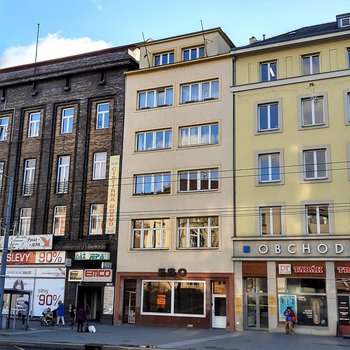