He studied in Cologne (Köln) and attended lectures at the Munich, Dresden and Berlin Technical Universities. He managed to work for several institutions, like Siemens in Berlin or as a member of the Dresden city planning office. In 1913 he opened his own office in Cologne, being most of the time active there. In two periods he co-worked with Caspar Maria Grod.

After World War II he was involved in rebuilding concepts for the city of Cologne. 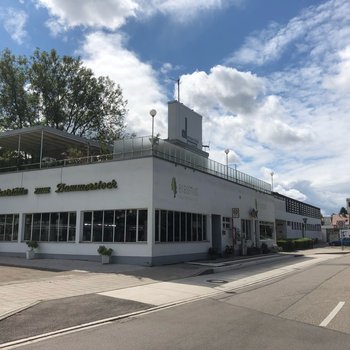