He studied with Jan Kotěra between 1900 and 1903 and started to work in Kotěra's office after his graduation for one year. Already in 1904 he opened his own office.

As a member of the Mánes Association of Visual Artists (Spolek výtvarných umělců SVP Mánes), he was very fond of drawing and design. Thus, from 1911, he was involved in the Artěl Association for commercial art and design and designed furniture. In 1913 he was one of the founding members of the Czech Werkbund (Svaz českého díla).
During World War I he fought on the Italian front. After his teacher Jan Kotěra died in 1923, he first took on teaching duties at the Academy of Fine Arts in Prague and later also at the State School of Applied Arts (Státní uměleckoprůmyslová škola v Praze). As chairman of the Mánes Association, he himself designed the Mánes building in Prague. After his retirement in 1941 (presumably decided by the German occupiers), he returned to the universities in 1948.
As a representative of his generation, he came to modernism via late Art Nouveau, Cubism and Czech Rondo-Cubism (National Style). 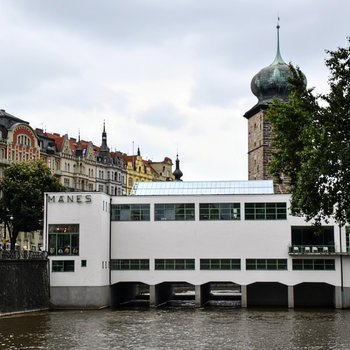 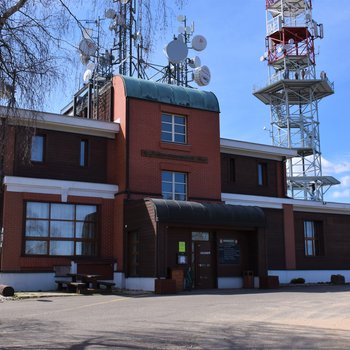