After an apprenticeship as a bricklayer and studies in Prague and Dresden, he began to gain experience in the architectural office of Ladislav Skřivánek in Vienna. The Art Nouveau style still influenced him the most. He then moved to Hradec Králové in 1908, where he remained until 1947. He built his own house and studio there, as well as many other projects in the town and the surrounding area. In the early 1930s, he moved more and more towards modern, functionalist building methods.
After World War II he moved to Opava, then to Brno. More information about him can be found on this website. 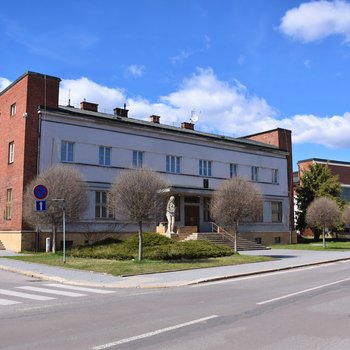 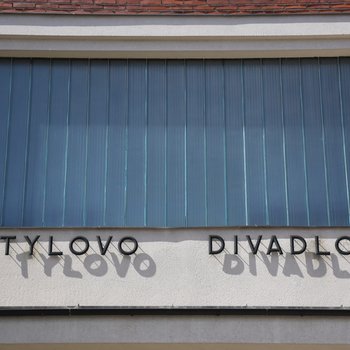