He received his diploma in architecture engineering in 1926 from the Polytechnic School in Lviv, then Poland. He became very active in Silesia as an architect of many public, administration and apartment buildings in and around Katowice. Katowice at this was the capital of the Polish Silesia. He was a close confidante of the politician and voivode Michał Grażyński.

He provided Schayer a variety of projects. Already in autumn 1939 he fled with his family from Poland via Istanbul to the Middle East. From 1946 he lived in Beirut, Lebanon, and was able to work as an architect. In 1970 he went to his daughter in Rockford, USA, where he died a year later. 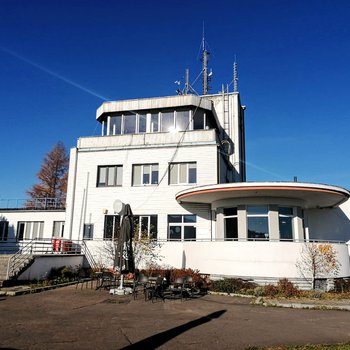