After stuying in Prague he continued his studies in Paris and Rome. He became a productive architect in České Budějovice. During World War II, he participated in the political resistance against the German occupiers. His activities were exposed, which is why he was executed by the Nazis in Tábor in 1942. 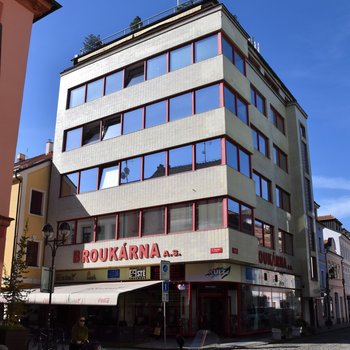 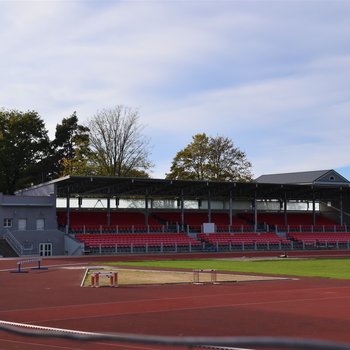 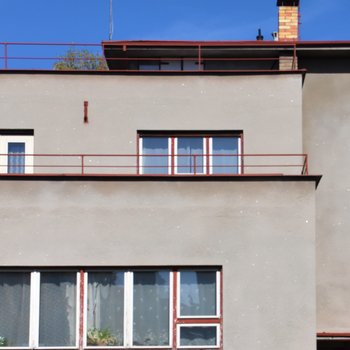 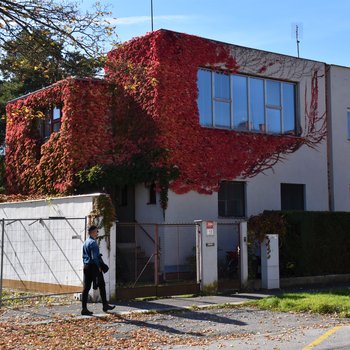 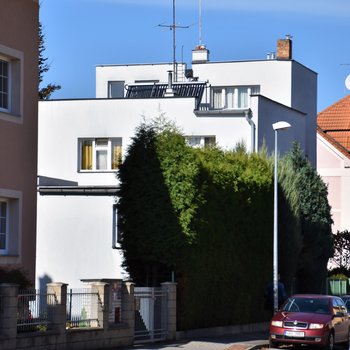