Gianni Montero was an iltalian architect from Como. The only member of his family with roots in the textile business, he studied to be an engineer and thus became an architect and was associated with the modern movement.

His designs and buildings, which can be found in northern Italy, show the influence of Gropius and Loos.

Montero was one of the largest collectors of bookplates in the 20th century and is considered a promoter of this art form. 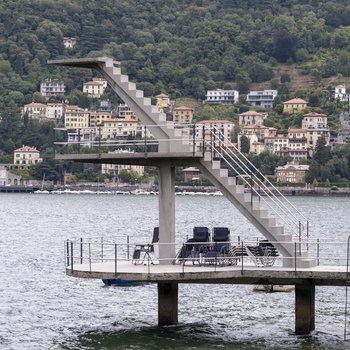