At the end of the 19th century he studied at the Technical School (Česká škola technická) in Prague. One of his teachers was Josef Zítek, a successful and highly respected architect of historicism. Probably on Zítek's recommendation, Roith went to the Vienna Academy of Fine Arts (Akademie der bildenden Künste) and became a student of Otto Wagner. After World War I, he was a representative of a monumental style, mostly banks and ministry buildings in Prague. Slowly he came into contact with Art Deco in the 1920s. His only building for our site is the Hotel Společenský dům in Luhačovice. 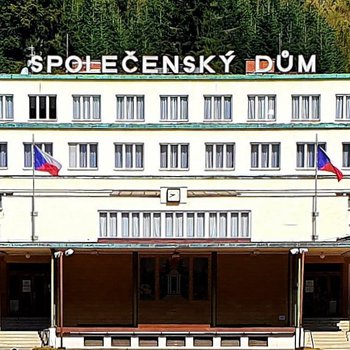 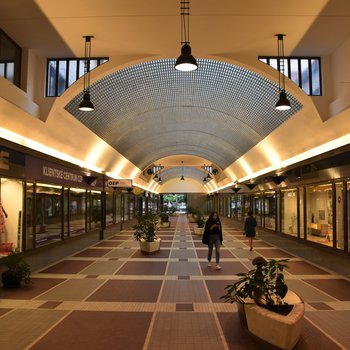