He is considered one of the most important architects in Italy. His range of styles is very wide. Many railway stations and post office buildings were designed by him. His main creative period was the time during the Italian fascism, to which he admitted publicly and from which he did not distance even after World War II. 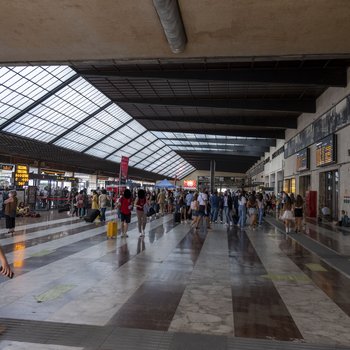 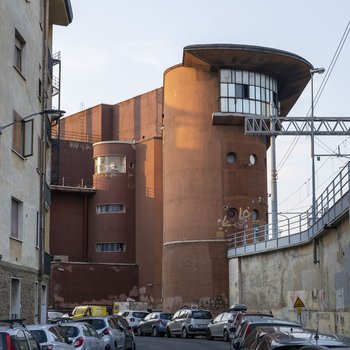