He was one of the leading architects of the French interwar functionist architecture. He studies from 1913-1923. The long time resulted because he was deployed as a soldier in World War I. After gaining practise in several architectural offices he was one of the founding members of CIAM (Congrès Internationaux d’Architecture Moderne) in 1928. He was also involved in furniture making and gained experience in the company Thonet. He was one of the architects at Vienna Werkbundsiedlung. Due to his social interest and as a communist, he came into contact with the Soviet government, for which he worked on the 5-year plan in 1933. This was followed by a stay in the Soviet Union from 1934-37 and a teaching position at the Institute for Architecture and Construction in Moscow. He went back to France and became one of the main French architects for reconstruction after World War II. 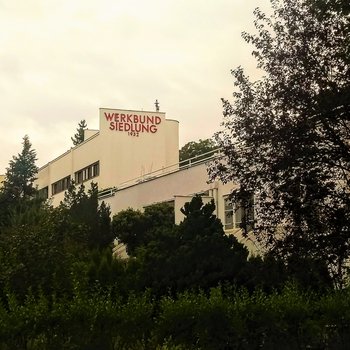