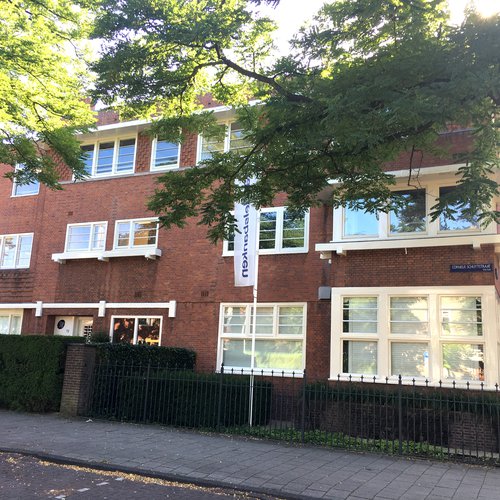 The three-storey double villa made of orange-red brick was built between 1924-1925. It stands on a compound rectangular ground plan and is covered by a flat roof. The entrance to the left house is located on the east facade. The original front door has fine wrought iron work. On the slightly recessed left side of this façade is a zinc cornice and a balcony-like addition. The parapet of this "balcony" has seven projecting brick bands. A visible continuous chimney is placed in the corner between the ascended left and right portions of the facade. One row of windows still has the original top-hung windows with horizontal muntins. The windows on the right side of the second story are framed between wall surfaces with decorative brickwork in a block pattern. There is a wide projecting cornice with a loft above. An original flower box is located under the second floor windows.

In addition to the aforementioned windows with horizontal muntins, decorative brickwork, and wide overhang with an "attic," the west façade has a pentagonal bay addition as its main feature. Five windows with fanlights are closed by a wide wooden frame, above which is a modern iron gate. A French door provides access to the balcony. The left part of this facade is more prominent than the right part.

The entrance to the right residential building is located on the north facade. A small staircase with three steps leads to the entrance door under a balcony. On the right side of this façade is the adjacent garage with an original double hinged door and a flat roof. The garage and entry area are on the same building line, as is the intermediate portion of the façade. The windows consist of pivoting windows with horizontal muntins. On the right side of the garage there is a brick buttress with projecting brick edges and a natural stone finish. There is also a chimney with a small flat keystone and a segmented brick trim on the right side that tapers downward. The wall surface between the second floor windows shows a decorative use of brick in a block motif. Above the windows is a wide projecting frame topped by an "attic zone". The west façade has symmetrically arranged windows with top-hung sash and horizontal muntins. A double-leaf balcony door provides access to the flat roof of the garage. The right side of this façade cantilevers and has the same decorative brick blockwork between the second story windows, as well as the wide overhanging cornice above which is the "attic zone." In addition to the above features, the east facade has a rectangular corner window (east and north facades) over two stories. The main floor windows have transom windows with horizontal muntins.

The first client for the villa was A. de Lange, later A.J. van Hengel. The contractor was A.F. Baak. It was built in the style of the streamlined Amsterdam School, with recognizable influences of the work of American architect Frank Lloyd Wright. In 1926, A.F. Baak built a boathouse and summerhouse on the Noorder Amstel Canal, commissioned by A.J. van Hengel and also designed by F.A. Warners. In 1929 the existing garage was rebuilt again according to another design by F.A. Warners. The access to this garage is via the J.J. Viottastraat.

The planned extension of the garage way was not realized. In 1939, a pentagonal extension with a terrace was added to the so-called 'Heerenkamer' at the SW corner of the villa, commissioned by Van Hengel and designed by architect Th.J. Lammers.

The boathouse is now located in the backyard of Cornelis Schuytstraat 74. 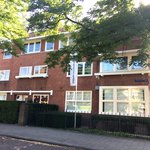 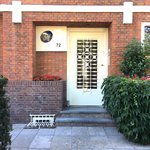 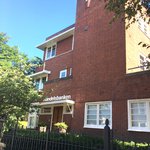 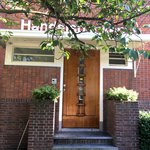 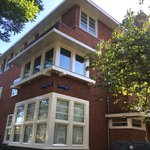 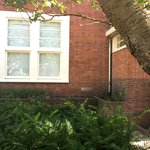 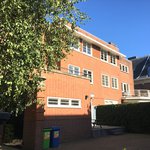 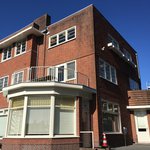