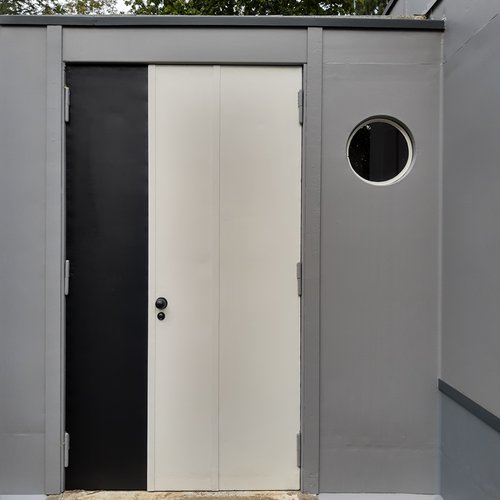 The steel house consists of two cubes: a higher section for the living room and sleeping room, and a lower section for the other rooms. In total, a living space of about 90 sqm was achieved, which only exists on one floor level. The steel skeleton was built on a concrete slab, which was clad with steel plates. This resulted in unfavourable climate characteristics for the rooms, as it could get very hot in summer and very cold in winter and resulting difficulties with moisture and subsequent corrosion.

The members of the Bauhaus were constantly looking for various forms of rational building. One variant is the steel construction method, which is not being tried out here for the first time, but in the new architectural forms, i.e. without a gable roof and ornamentation. This model house belongs to the experimental housing estate Törten. Initially, a series production for steel houses was planned, but in the end remained just this model house. Until the 1990s people used as a house to live in and  since 1993 it has been regularly restored. 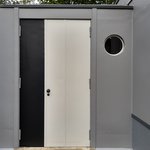 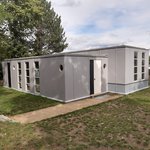 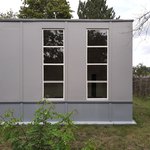 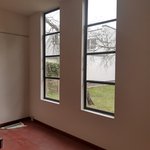 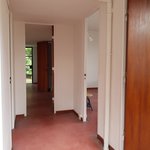 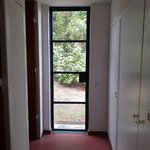 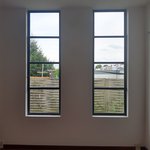 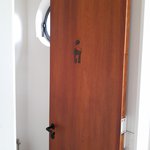 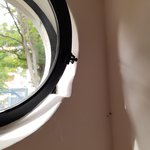 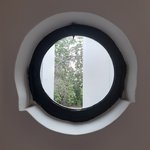 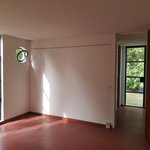