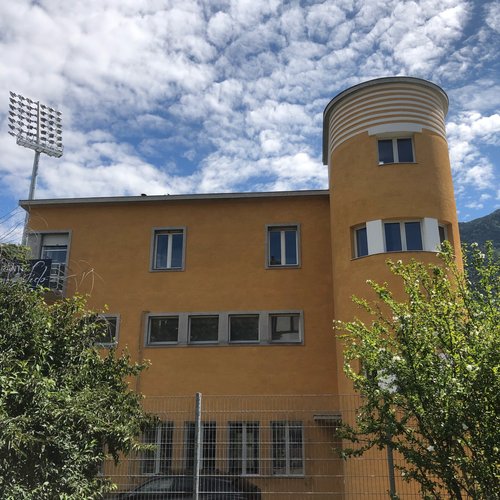 The Bolzano Lido is placed at the mouth of the Talfer into the Eisack and was part of the city enlargement plan, which mainly envisaged an expansion of leisure, sports and tourism facilities.

The building has an L-shaped floor plan. The various rooms are arranged along the two right-angled legs, forming a single extended building. Its west wing runs along Trieste Street, while the north wing reaches as far as the banks of the Eisack River and also forms the boundary to the Drusus Stadium. This arrangement has ensured that there are always sun terraces.

Three swimming pools were created in the triangle between the building and the river, running in the same rectangular plane. While the layout has a clear and strict boundary to the north and west, it is left open to the river bank to the southeast.

On the ground floor of the corner building facing the entrance square were the entrance hall, the ticket office, the barber's and the photographer's shop, the offices of the management offices and the buffet. On the first floor were the restaurant including the kitchen as well as a small meeting room for the swimming club, and above that on the second floor the flat of the director of the bath.

In 1929, the two architects Sottsass and Weyhenmeyer began planning the new Bolzano Lido, which was finally inaugurated in 1932. The Lido could welcome up to 2000 guests.

High-quality technology was used to equip the wet rooms and facilities. The pools were fed with water that had previously been preheated naturally inside the facility. A pool with a depth of only 50 cm was specially created for this purpose, which enabled the water to better absorb the sun's rays and thus warm up more quickly. The corresponding amount of water was calculated in such a way that one sixth of the total amount of water could be exchanged every day. 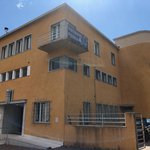 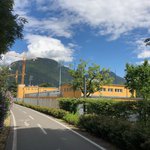 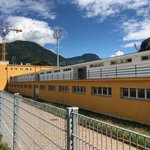 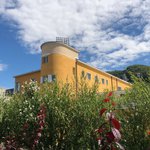 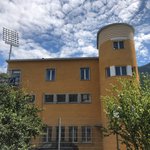 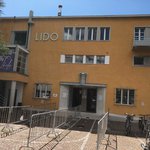 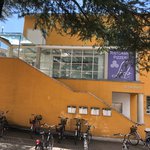 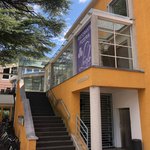 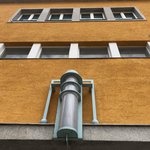 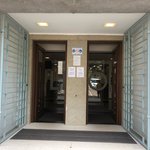 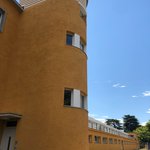 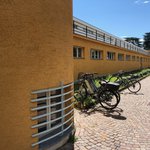 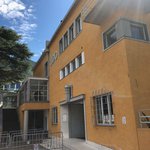 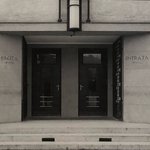 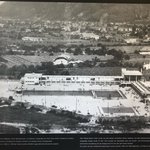 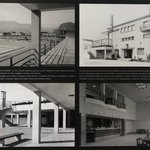 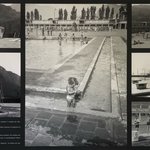 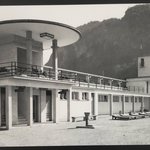 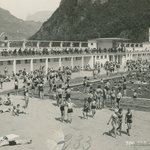 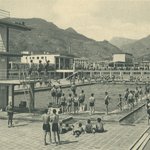