Konsumzentrale (Headquarters of the Consumers' co-operative) (1930) 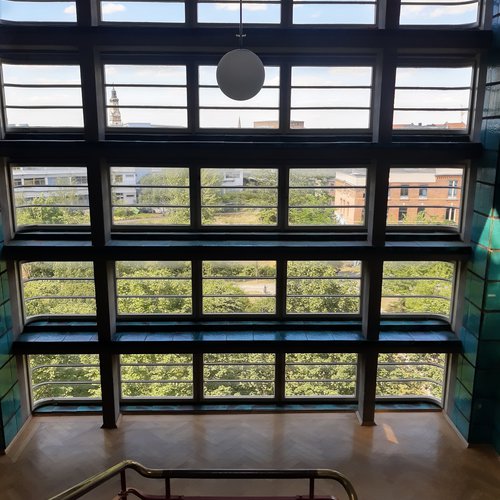 A house in the shape of a ship.

Fritz Höger gives the house the shape of a ship. In the east the building has five floors. Next to it is the staircase of the same height, which looks like the commando bridge. This part of the facade is designed like an avant-corps. The architect set the western part of the 5th floor a little bit to the back, creating a terrace. The western side is symbolically the bow of the ship. There is a bit of a joke, because the small Karl Heine Canal next to this building should actually connect Leipzig to the Elbe, leading to Hamburg. So far, those plans weren't implemented. But Fritz Höger from Hamburg has already placed a ship in Plagwitz.

In the inner courtyard, a ramp leads to the basement rooms where the loading and unloading of the lorries was carried out.

On the opposite side of the street is the building Industriestraße 86 from 1929, which served as the coal shop of the Konsumverein. On the northern side, a ramp is still preserved that had a direct railway connection.

In 1928 Konsum Leipzig eG (Consumers' co-operative) decided to build a new central building. The entire project was realized in three phases. In the first step was built the administration building and the headquarters of the Consumers' co-operative in the Industriestraße. Construction work began in the spring of 1930, the administration building was handed over for use on July 28, 1930. In a second stage were built the warehouse, workshop building and the underground garage in the courtyard for 40 lorries. In a final section, the buildings in Industriestrasse 85 and 87 were erected as a warehouse and social building until 1932. The warehouse of the second period, however, remained unfinished.
The chairman of the board of the Consumers' co-operative, Wilhelm Fischer, allowed the architects from Leipzig and the Hamburg architect Fritz Höger to submit the design. Fischer worked for the German Consumers' co-operatives in Hamburg until 1922 and was familiar with Höger's projects. The Leipzig city building councillor and architect Hugo Ritter was the only expert on the project who gave Höger the contract, as he was enthusiastic about the solution for the underground garages, the functional overall organization and the warehouse.

As part of the 2000 EXPO project: "Plagwitz on the way into the 21st century", the Headquarters got renovated. Until today this building is still the seat of the Consumers' co-operative. But other companies use the office space today as well. The building is accessible during the day. A visit is worthwhile, because in the foyer the turquoise tiles, the original door handles and the stairwell are captivating. Höger also uses a detail from northern Germany in the stairwell. The red banister is reminiscent of a ship's rail. Via the central staircase you can reach the hallway on the first floor, which is in original condition of the 1930's. Especially the paintings of the walls, but also the lamps create the charm of the interwar period. Some of the original doors have been preserved, some of the offices in this house too. The stairwell leads to the 5th floor. On the last floor are situated reconstructed meeting rooms and the roof terrace. 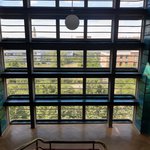 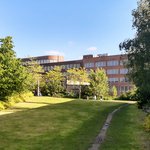 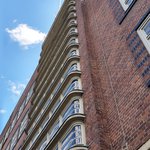 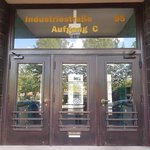 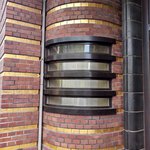 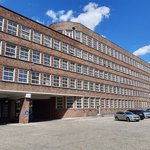 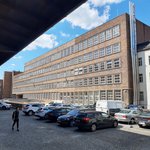 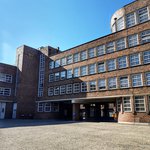 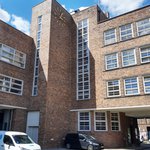 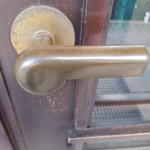 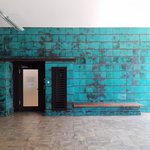 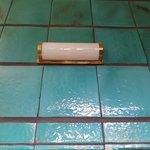 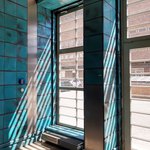 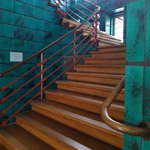 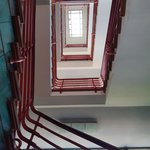 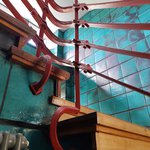 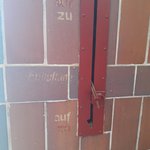 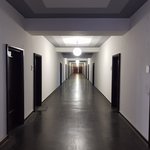 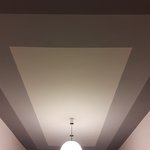 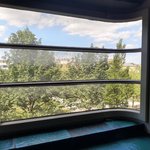 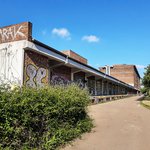 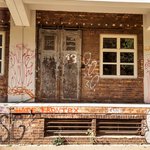 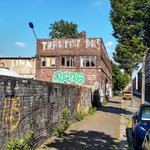 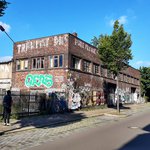