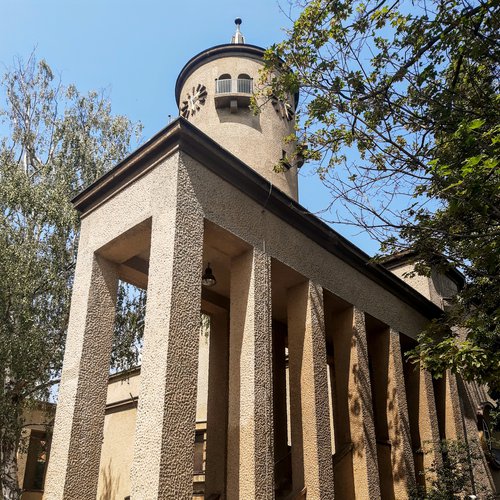 The church is plastered and not painted white. Probably, it does not immediately appear as a modern church from the outside.

The architecture is very symbolic. The church with its tower is preceded by two arcades, which symbolise arms and are intended to invite the members of the community and people in general into the church. The inspiration for this was Christ's word "Come to me, all of you".

The 38.5-metre tower is a reinforced concrete skeleton construction and is called by some people the "lemon squeezer". The tower's shape is said to be reminiscent of medieval fortified churches in Thuringia. It also symbolises a well-known hymn by Martin Luther, "Ein feste Burg ist unser Gott" ("A Mighty Fortress is Our God"), which is sung in Protestant church services.

The nave is on the first floor of the building. It is reached by using the stairs of the "inviting arms" in the arcades or from the middle entrance on ground floor under the tower. The altar in the nave is raised.

On the ground floor, below the nave, there is a large and a small congregation hall. Both can be connected with each other. Their equipment includes a stage, a projection room and dressing rooms as well as wooden seating. Ceilings, lamps and doors in these rooms have been preserved in their original state.

In August 1928, the two architects Zweck & Voigt won the competition to built a new church for the religious community Bethanien, which are part of the Evangelical Lutheral Church of Saxony. Construction work did not begin until the summer of 1931, and the church was consecrated on January, 29 1933.

The journal of the Leipzig Association of German Architects criticised: "Of their own accord and in accordance with the wishes of the church community, the architects have skilfully avoided the idea of an extremely modern building." 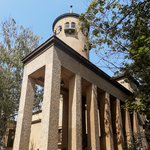 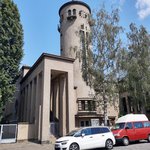 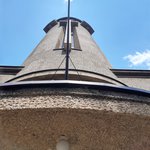 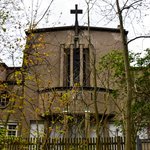 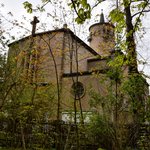 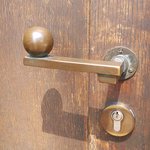 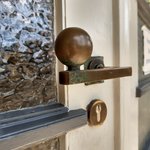 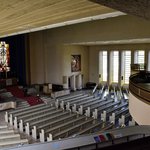 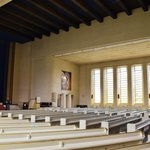 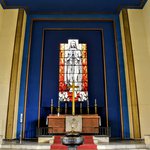 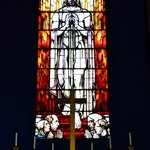 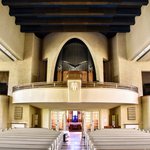 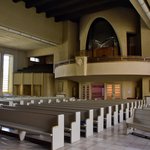 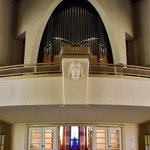 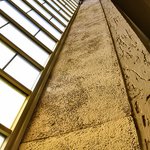 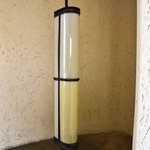 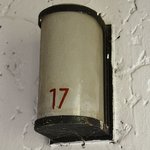 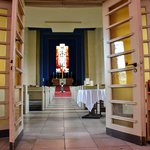 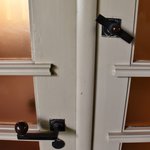 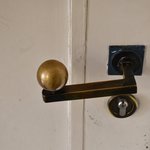 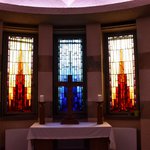 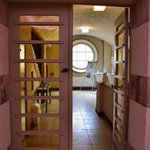 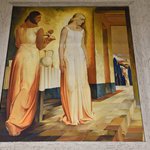 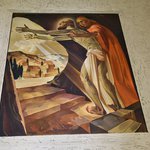 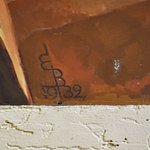