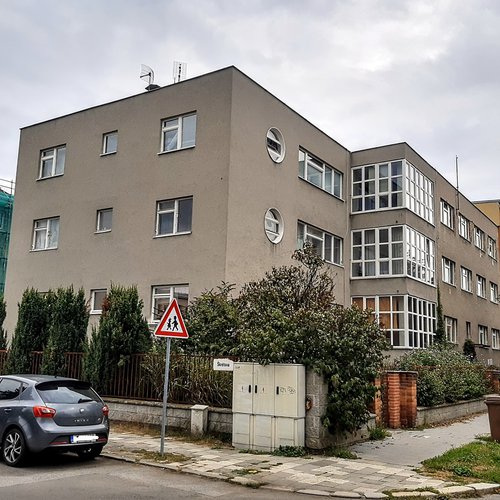 The corner building at Žilinská Street 20, called house Hándl, is striking because of its layout. The house area to the west is more set back into the surrounding garden. In the eastern part the building is situated closer to the street. This is achieved by adding winter gardens with large windows, so the house's line moves parallel to the neighboring house Vávra at Žilinská 18, which was planned and built at the same time. A typical distinguishing feature of the architect are the different window formats and types. In addition to the large windows of the winter gardens, he used ribbon windows for the living rooms. Next to this he placed high-contrasting round windows. For the other rooms, mostly square window shapes in different sizes and designs were chosen. Only one apartment was planned per floor, that why it it is also called a villa.

In contrast, the house Vávra at Žilinská 18 has two apartments on each floor. On the website of the Czech Heritage Institute it is stated that the maids' rooms were also on the back. This suggests that the former residents belonged to the upper middle class.

Seven "Stolpersteine" in front of the entrance gate of House Hándl reminding of the former Jewish residents of the house.

The houses were built in 1938 as a unit. The windows of the winter gardens were changed. The are protected as National cultural monuments. 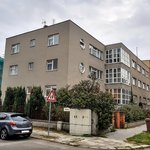 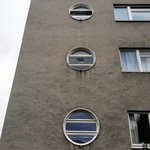 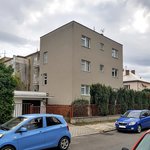 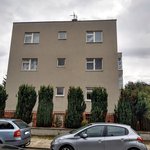 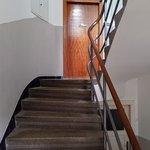 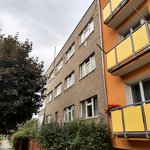 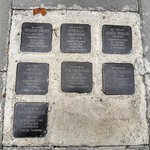