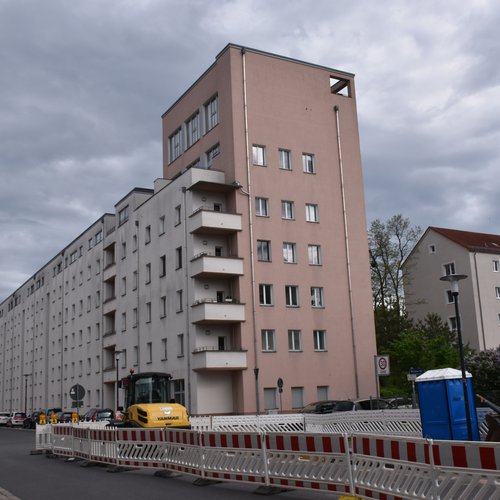 A rather unusual block.

Along Wormer Straße stands the long apartment block with four entrances. At the corner with Spenerstraße, a tower rises from the building ensemble. The transition to this building is announced on Wormser Strasse by the balconies, expecting to find another staircase, which makes the design of the house very unusual. This effect is further enhanced, that the block is linked to the tower externally with balconies located at the corner. The tower itself has a total of seven storeys. Facing Wormser Straße, large windows are inserted on the top floor with a studio behind.

When comparing the tower with photographs from the time it was built, it is noticeable that the 6th floor was added when the block was modernised from 2006 onwards. Likewise, the windows and the design of the tower on Spremer Straße were different. The windows were the same size as those of the block, today they are smaller. The roof terrace with pergola on the south and west side of the tower was not originally there either. The courtyard side was also changed by the insertion of the 6th floor.

The architectural firm that renovated the house in 2006 informed us that the tower is made of reinforced concrete, the rest of the block is masoned.

Sources name different years for the construction of the building. Some just say, it was built between 1927 and 1930. 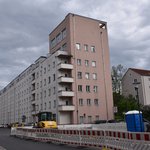 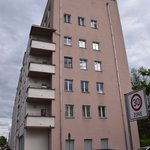 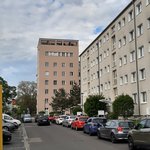 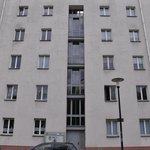 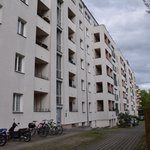